Her name has not been released.

approximately 6 p.m. tonight Troopers assigned to State Police-Millbury responded to 911 reports of a single vehicle crash on Route 495 southbound at mile marker 47 in Bellingham. Upon the arrival of Troopers, they discovered a 2015 Chevrolet Silverado with a single occupant suffering from life-threatening injuries.

Preliminary investigation reveals that, for reasons still under investigation, the Silverado traveled off the right side of the roadway one mile prior to Exit 46, rolled onto its side, and came to a final rest in the woodline.

Emergency medical crews rendered aid to the operator, a 53-year-old woman from Holliston, but eventually declared her deceased at the scene.

Members of the State Police Collision Analysis Reconstruciton Section, Crime Scene Services Section, and Office of the Chief Medical Examiner responded to the scene for investigation. Troopers were assisted on scene by Bellingham Fire and EMS. 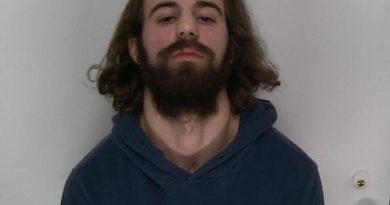 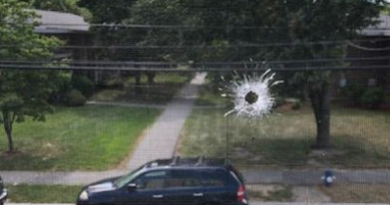