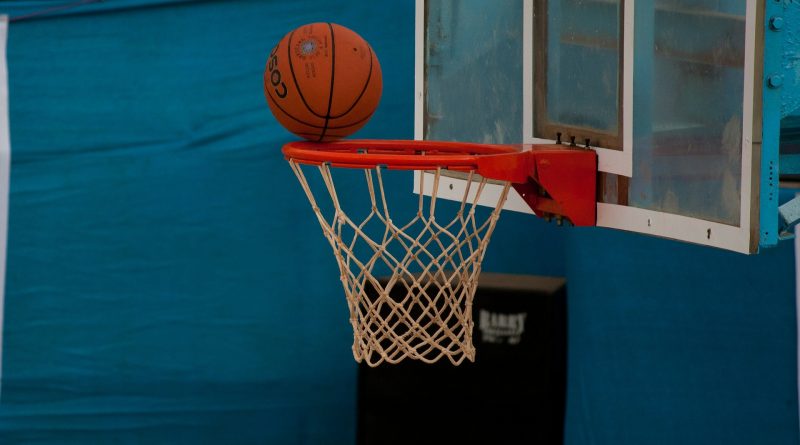 FRAMINGHAM – The nationally 12th ranked Babson College women’s basketball team defeated Framingham State, who were receiving votes in this week’s D3hoops.com Top 25 poll, by a score of 71-63 on Tuesday evening at Staake Gymnasium at Babson Park.

The Rams will host Curry College in non-league action on Thursday evening in Framingham. 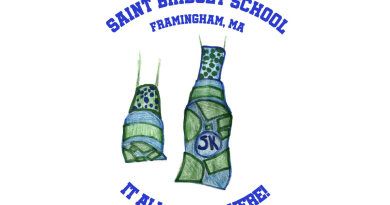 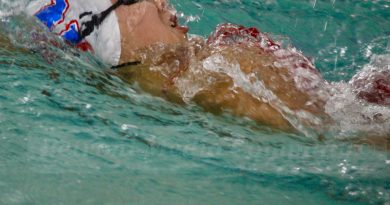 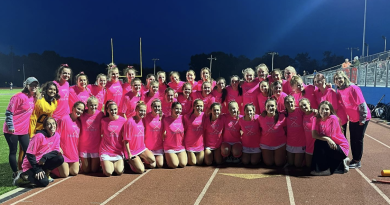