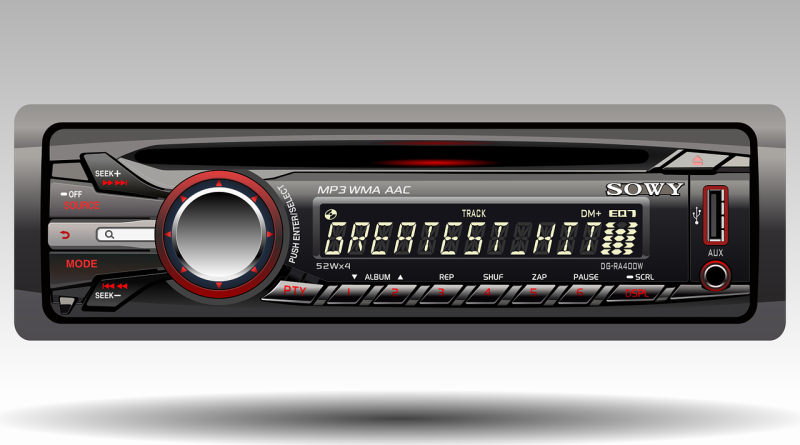 In his letter, Senator Markey explained that consumers still value AM radio and stressed that free broadcast radio is a critical, reliable channel for local, state, and federal government officials – including the President of the United States, governors, mayors, and emergency management and public safety officers – to communicate with the public.

Senator Markey further urged automakers to adopt technological solutions to address any electromagnetic interference that EVs cause with AM radio signals.

“Despite innovations such as the smartphone and social media, AM/FM broadcast radio remains the most dependable, cost-free, and accessible communication mechanism for public officials to communicate with the public during times of emergency. As a result, any phase-out of broadcast AM radio could pose a significant communication problem during emergencies,” Senator Markey wrote. “Although the auto industry’s investments in electric vehicles are critical to addressing the climate crisis and reducing greenhouse gas emissions, automakers need not sacrifice the benefits of radio in the process.” 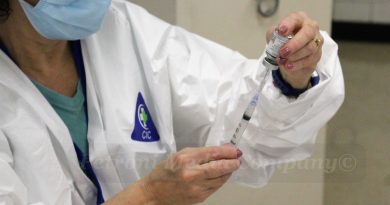