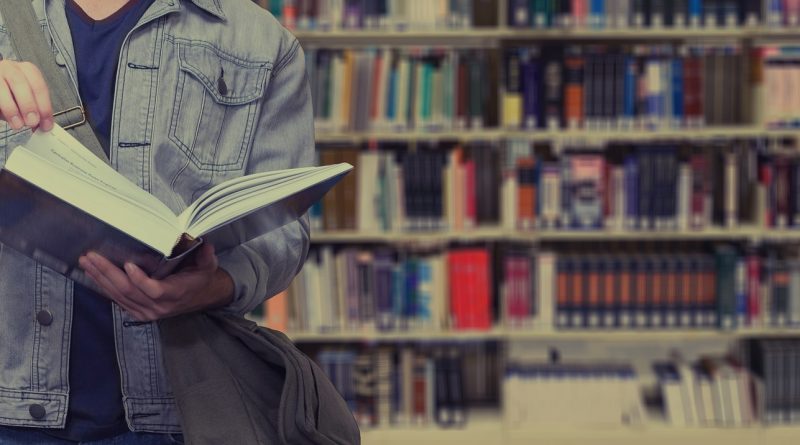 WASHINGTON DC – Senator Edward J. Markey (D-Mass.) this week sent a letter to the Department of Education (DOE) and the Department of Justice (DOJ) stressing the need for stronger policies to avoid limiting students’ access to higher education based on their disability through the use of involuntary medical leaves of absence (‘involuntary MLOAs’).

Involuntary MLOAs require a student – oftentimes due to concerns related to mental health – to involuntarily take leave for much of an academic term or year and be removed from campus.

The lack of available supports can expose students with disabilities to undue academic, financial, medical, and emotional burden, which can interfere with a student’s ability to return to school and complete their education.

In his letter, Senator Markey highlights the urgency of the mental health crisis and asks DOE and DOJ to strengthen non-discrimination protections and affirm access to higher education for students with disabilities by issuing guidance to college and university administrations regarding involuntary MLOAs.

“No student should be denied access to education because of their disability,” Senator Markey wrote in his letter. “Students do not only lose their access to higher education when their school imposes an involuntary MLOA, they also can lose access to health, social, and financial supports such as friends, professors, advisors, and any medical professionals treating the student.”

“Any student who loses their access to education due to their disability is one student too many, underscoring the need for DOE and DOJ to collaborate on involuntary-MLOA guidance for all colleges and universities to adopt,” the Senator continued. “I call on the Biden administration to issue guidance on involuntary MLOAs and provide clarity to institutions on how they should respond to students’ mental health crises.”

Specifically, Senator Markey requested DOE and DOJ respond in writing to the following questions by December 20, 2022: 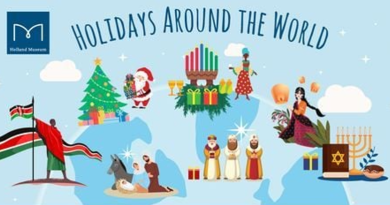 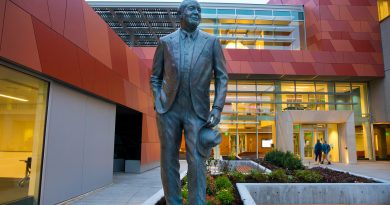 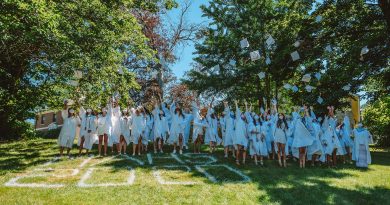