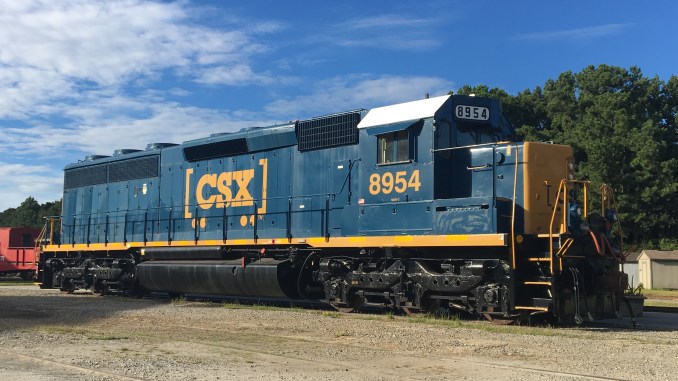 In full transparency, the following is a press release from MassDOT submitted to SOURCE media.

BOSTON – The Massachusetts Department of Transportation (MassDOT), in partnership with Amtrak, and with support from CSX, has submitted an application for funding from the Federal Railroad Administration’s (FRA) Fiscal Year 2022 Consolidated Rail Infrastructure and Safety Improvements (CRISI) grant program.

The application seeks more than $108 million for corridor infrastructure projects planned under the “Connecting the Commonwealth: Early Actions for the Inland Route Project.”

“Rail infrastructure projects, especially those between Springfield and Worcester, are a major part of the Commonwealth’s path forward to providing service between Boston and Springfield,” said Governor Charlie Baker. “I’m glad we can take advantage of the unprecedented rail funding opportunities available from the Bipartisan Infrastructure Law and the CRISI application will help us realize our goal of faster train trips between Western and Eastern regions of the state.”

“The CRISI grant application is the result of collaborative efforts between the Commonwealth, rail companies and stakeholders to improve service and invest in rail corridor infrastructure,” said Lt. Governor Karyn Polito.  “Working with Amtrak, CSX, and other partners we continue to make investments in public transportation which will have long-term positive impacts on many regions of the state where rail has not always been available for travel.”

“We are pleased to work with Amtrak and CSX to make improvements to this portion of the CSX-owned Boston-Albany Line to begin Amtrak service along the Inland Route, connecting Boston, Worcester and Springfield, MA to Hartford, CT, New Haven, CT, and New York City. These improvements will allow for additional corridor capacity and decrease travel times between station destinations,” said Transportation Secretary and CEO Jamey Tesler.  “The Commonwealth and Amtrak have had a strong partnership for many years to provide rail services in Massachusetts and connect communities across the Northeast and beyond. We look forward to the approval of this CRISI application so we can make the necessary investments to expand passenger rail options in Massachusetts while ensuring the fluidity of the freight rail network.”

“Amtrak is proud to collaborate with MassDOT and CSX Transportation in seeking infrastructure funding from the CRISI grant program,” said Amtrak CEO Stephen Gardner. “This investment will advance the long-awaited restoration of Inland Route service to Western Massachusetts. It’s the first step in expanding service to these key communities and connecting passengers to destinations throughout the Northeast and beyond.”

“CSX support for MassDOT’s application builds on our long-standing relationship with our agency and passenger rail partners, and our commitment to provide leading freight rail service while reliably hosting passenger rail service in Massachusetts and New England,” said Andy Daly, Senior Director of Passenger Rail Operations for CSX. “We look forward to working with the current team at MassDOT and the incoming Healey Administration to advance this important project that seeks to improve rail infrastructure along a corridor that connects five of the 100 most populated metropolitan areas in the U.S.”

“As we continue to enhance our nation’s rail network, we must prioritize projects that will create good paying jobs, strengthen our economy, and tackle the climate crisis,” said Congressman Richard E. Neal, Chair of the House Committee on Ways and Means. “This project will not only improve our nation’s transportation infrastructure, but it will also contribute to the economic competitiveness of the municipalities along the corridor and promote public transit.”

“Connecting Central and Western Massachusetts to the rest of the Commonwealth and the country by freight and passenger rail has always been one of my highest priorities,” said Rules Committee Chairman James P. McGovern. “From commuting and recreation, to delivering products and other resources, I have for decades fought hard to bring federal transportation funding back to Massachusetts, including leading the charge for passenger rail between Springfield and Boston, and in making Valley Flyer service permanent between Greenfield and New Haven. It is now time to fully realize the vision of East-West Rail, more possible than ever thanks to funding from the Bipartisan Infrastructure Law. I strongly support MassDOT’s CRISI grant application for more than $108 million in improvements between Worcester and Springfield and look forward to working with them, Amtrak, CSX, and other partners to make East-West Rail a reality.”

This past summer, MassDOT was pleased to announce the Biden Administration had awarded almost $1.8 million to the state through the CRISI program for preliminary engineering and environmental review for investments that will improve rail infrastructure, enhance safety and operational flexibility, and increase train capacity in Western Massachusetts near Springfield Union Station.

MassDOT is providing a 50 percent match.

These investments will support the Amtrak Springfield Line, the CSX Boston Albany Line, and small segments of the former Armory Branch and Knowledge Corridor.

Improvements to be made with the funding also complement the investments proposed in this latest application as well as East-West passenger rail service, should state legislators, state officials and other stakeholders decide to take necessary steps with plans to provide additional service between Albany and Boston. 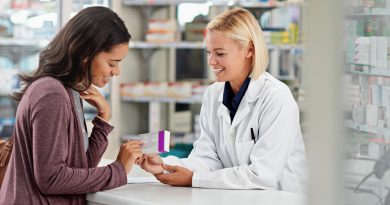 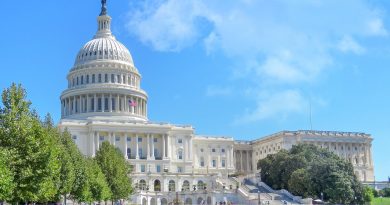 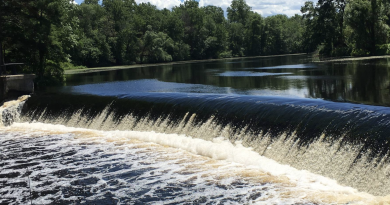