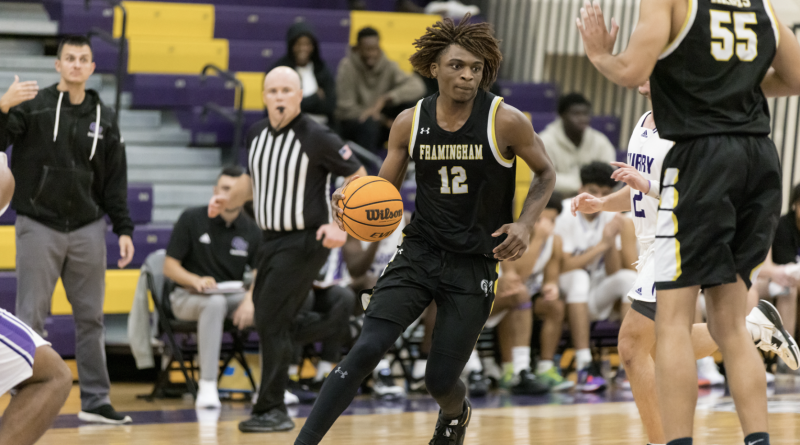 Lesley University gets its first win and is now 1-7.

Lesley returns to the court on Monday evening when they host Dean College at 7 p.m.

The Rams will play Tuesday evening when they host Fisher College at 6 p.m. 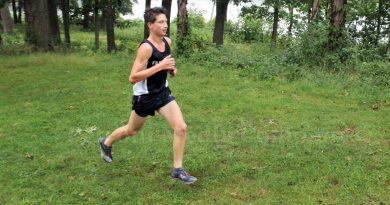 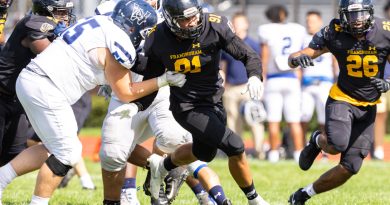 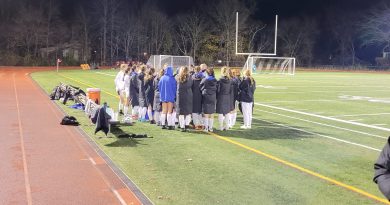 Redhawks Leave Everything On Field As Shamrocks Advance to Final Four