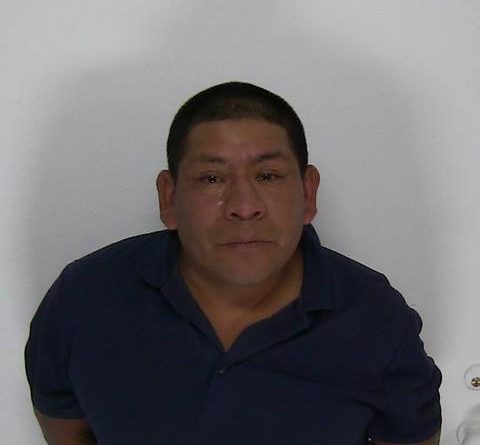 FRAMINGHAM – Framingham Police were called to a downtown restaurant over the weekend for a fight.

Police were called to Taqueria Mexico at 40 Concord Street just before midnight on November 26 for a fight.

During the fight “Ramirez struck one of the security guards with a bottle,” said Framingham Police spokesperson Lt. Rachel Mickens.

Ramirez was charged with assault and battery with a dangerous weapon.

No one was transported to the hospital, said the police spokesperson. 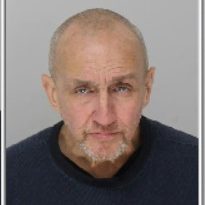 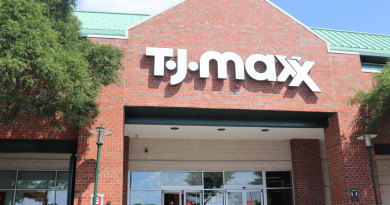