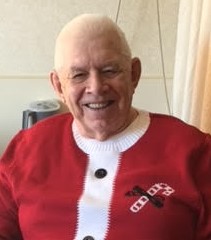 Born in Newton he was the son of the late Matthew M. & Anna (Cronin) Murphy, and the beloved husband of the late Elaine V. (Mead) Murphy.

John was raised and educated in Newton, and after high school served his country proudly in the US Navy during the Korean conflict. He served from 1957-1961 as a seaman and was honorably discharged as a Seaman 1st Class.  He worked on DE’s which were Destroyer Escorts. He was stationed in Ireland and France and state side in Rhode Island.

Known for his work ethic, John began his career with the City of Newton in 1961 and enjoyed 34 years until his retirement. John believed no matter what you do, take pride in doing it. He took pride in everything he did.

He was extremely patriotic and continued his service as proud member of the American Legion #440 in Newton, Post 156 in Waltham as Jr. Vice Commander and later at the Natick AMVETS Post 79. He proudly marched in many July 4th parades in Natick, Newton and Waltham as Sergeant-At-Arms.  His knowledge of flag etiquette was second to none.

John is survived by his son John L. Murphy, Jr. & his fiancé Nancy McAllister of Natick, his brother, Charles Murphy of Rockland (Louise), three grandchildren, many nieces, nephews and great nieces and nephews. Besides his wife Elaine, John was predeceased by his sisters, Catherine Creighton (Warren) and Patricia Vaccaro (Joe).

John’s family would like to share a special thank you to MaryAnn Morse Healthcare for ten years of loving care, friendship and quality senior living and Brookhaven Hospice for the exceptional end of life care their staff provided. John was the longest living resident at Mary Ann Morse at the time of his death. He treasured his friendship with the nursing staff Marie and former nursing staff Nadia and activities director Stacy and so many more. It was apparent in the last hours of his life when you came to say good-bye he had made many friends in all departments of Mary Ann Morse. You brought his family great comfort with the out pouring of love, sharing stories, calling him by the nickname you each gave him and genuine kindness. John truly thought of you as family.

Family and friends will honor and remember John’s life by gathering for visiting hours in the McCarthy, McKinney & Lawler Funeral Home, 11 Lincoln St. Framingham on Saturday, December 3 from 1-3 p.m.. Interment will be private.

In lieu of flowers, remembrances may be made in John’s name to Brookhaven Hospice 114 Turnpike Road Westborough, MA 01581 or www.brookhavenhospice.com.For online tributes or to share a memory with the Murphy Family, kindly visit www.mccarthyfh.com 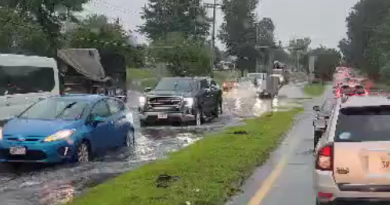 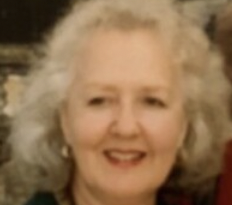 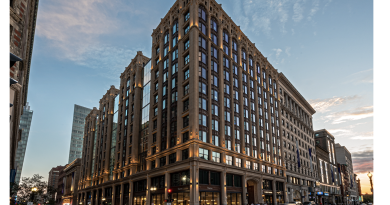