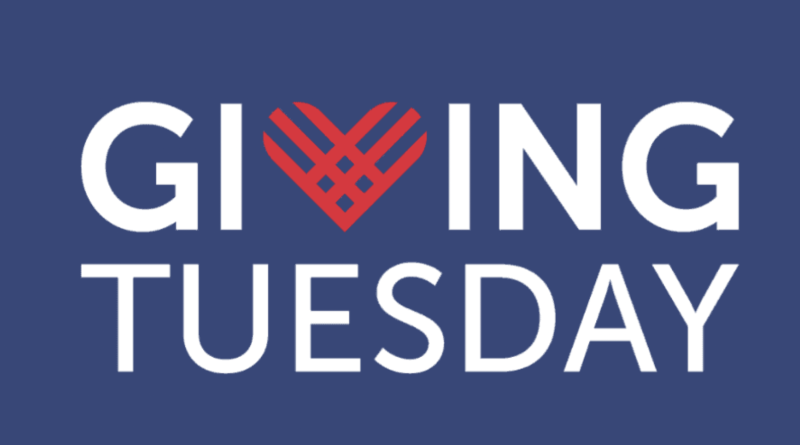 In full transparency, the following is a press release submitted to SOURCE media from the Massachusetts Attorney General’s office. (stock photo).

BOSTON — In anticipation of “Giving Tuesday” and the upcoming holiday season, Attorney General Maura Healey is providing guidance and advising residents to make well-researched and informed decisions when donating to charities.

“In Massachusetts, we are fortunate to have many reputable and worthy charities to support this holiday season,” said AG Healey. “Our office encourages anyone in a position to give to do their research and make sure they are making informed decisions in order to maximize the impact of their donation.”

While some charities raise funds on their own, others pay professional solicitors to seek donations from the public and are required by statute to register with the AG’s Office. The AG’s Office encourages consumers who are solicited for donations to ask questions so they can understand who is contacting them and where their money would go. Specifically, consumers should find out how much of every dollar they donate will go to charity as opposed to being retained by the professional fundraiser.

Consumers are encouraged to review the AG’s Giving Wisely Advisory  along with the AG’s  Donating Dos and Don’ts: A Guide to Charitable Giving for information including tips on what to consider before donating to a charity:

Last month, the AG’s Office announced a new online portal for the more than 25,000 charities and nonprofit organizations in Massachusetts to make it easier and more efficient to submit annual regulatory filings.

Under Massachusetts law, public charities operating within the state must register and file annual reports with the AG’s Non-Profit Organizations/Public Charities Division.

These filings are available to the public online and provide valuable information about a charitable organization’s programs, activities, and finances.

Earlier this year, the AG’s Office also provided guidance for consumers on how to avoid fraud when donating to charities that support people affected by the Russian invasion of Ukraine and the ensuing humanitarian crisis.

Individuals with inquiries or complaints about charitable solicitations should call the Attorney General’s Non-Profit Organizations/Public Charities Division at 617-963-2101 or access the complaint form online.

Mayor Nominates 3 For Framingham Board of Health 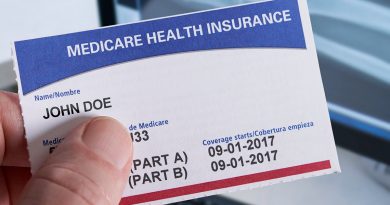