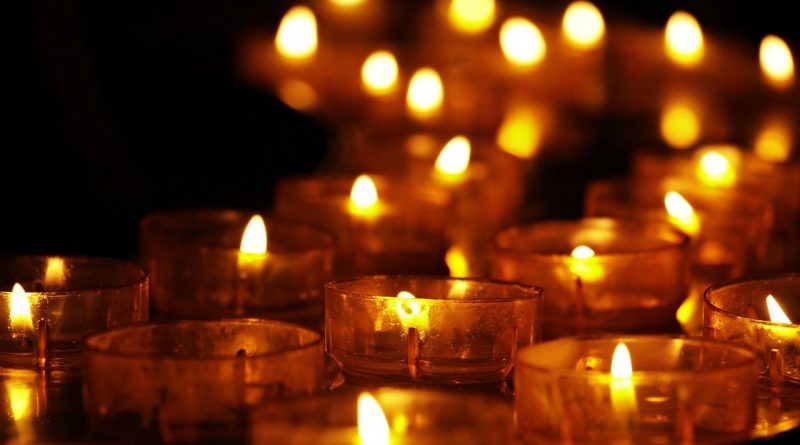 He was born June 18, 1952 in Framingham, the son of Norman Sasville and Helen (Hannigan) Sasville.

He attended local schools graduating from Framingham South High School in 1970 where he was a star player on the football team. He also played lacrosse and hockey. He loved watching and hearing about his grandchildren’s sports.

On April 26, 1975 he married Paulette Colvin, of Portland, they made their first home in Brockton , eventually choosing Lakeville where Rick built their next home. They raised their two children, Andrew of Freetown and Joellen of Berkley. Rick or the “Hulk” as everyone called him was known to give the best hugs and the most firm handshakes.

Later in life and in retirement, Rick always tried to give back by helping those around him. Giving to the less fortunate, making donations, and helping his friends and family with his knowledge and expertise in the construction business. He worked in the construction field for his brother, Norman, at Vesco Endeavors for many years before moving on to join Local 723 of Massachusetts Carpenters Union in 1992 from which he retired in 2014. He was a well-respected leader, mentor and teacher in the construction industry.

Rick was a saltwater fisherman and hunter, spending lots of time fishing the Cape Cod Canal and Race Point, always hoping to catch those elusive stripers. He enjoyed hunting in the Maine woods, which is why he chose to move to Maine with his wife in 2016 after retiring. He was also an avid sports fan, following the Bruins, Patriots, Red Sox and Boston College football.

He was a devoted husband, father and grandfather. He is survived by his wife of 47 years Paulette; son, Andrew and his wife Erika and grandchildren Jacob and Savannah; and daughter, Joellen Sasville and companion Brandon Burns. He is also survived by his brother, Norman, sister-in-law Ellen Burrill, Lauree Aragona and her husband Joseph; Cathy Giobbi and husband Steve; brothers-in-law John Colvin and wife Suzanne, Charles Colvin and Steve Colvin and wife Nancy; several cousins; nieces, nephews; and great-nieces and nephews.

Rick was predeceased by his father, Norman, mother, Helen; brother, Steven and brother-in-law, Jim Burrill and John and Helen Colvin.

With a reception following at Eagles Club 89, Saco St., in Westbrook. Arrangements made under the direction of Jones, Rich & Barnes Funeral Home.

You may offer your condolences or share your memories at http://www.jonesrichandbarnes.com .

In lieu of flowers, memorial contributions may be made in memory of Rick to his favorite charities: 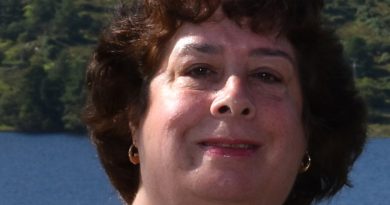 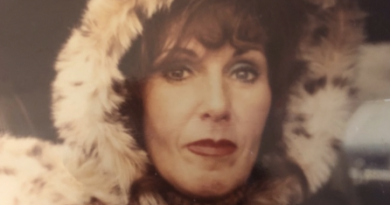 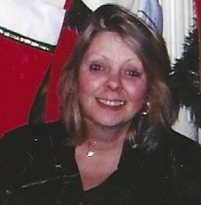