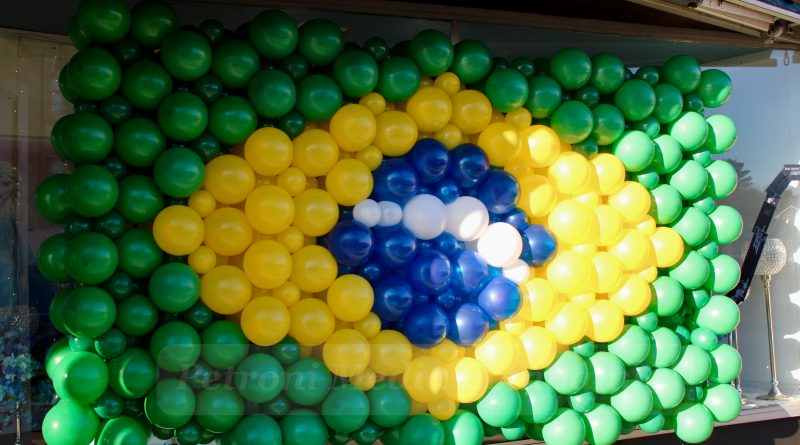 FRAMINGHAM – While this morning the focus was on the 118th meeting of Framingham vs Natick football, this afternoon a large population of Framingham will be focused on the World Cup, as Brazil has its first match.

Brazil is in Group G with Switzerland, Serbia, and Cameroon.

Brazil’s first game is on Thanksgiving against Serbia at 2 p.m.

Several Brazilian restaurants in downtown Framingham are open on Thanksgiving, due to the World Cup game.

There have already been several upsets during the first round games, including a loss by Argentina and Germany.

If Brazil wins, expect a celebration in downtown.

Brazil will play Switzerland on Monday, November 28 at 11 a.m. EST

Brazil on Friday, December 2 has a 2 p.m. game against Cameroon. 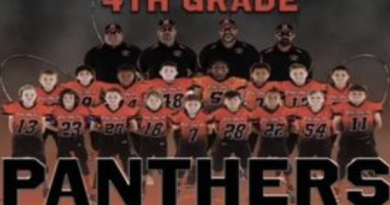 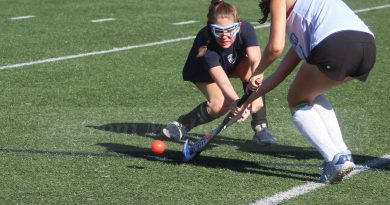 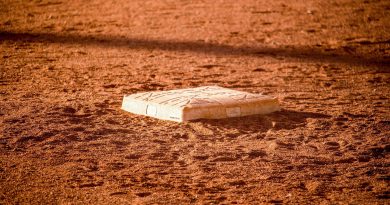