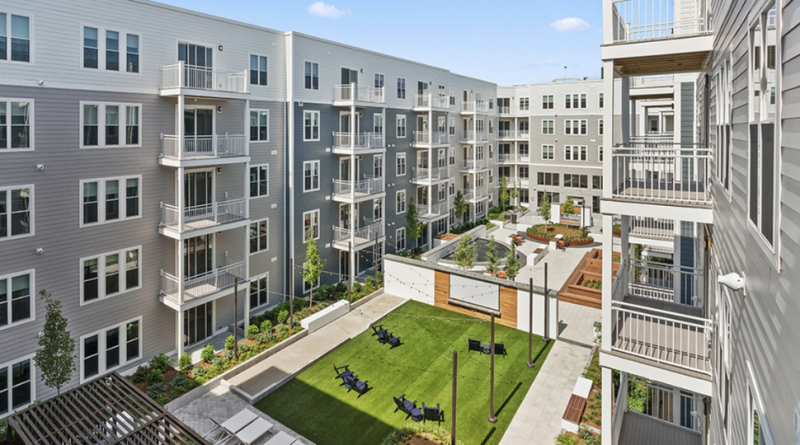 A backpack, coins, sunglasses, and a cell phone were stolen from a vehicle.

It is not known if the vehicle was locked or busted into in this incident.

At 10:40 a.m., Police responded to Moderna/Mill Creek apartments again for a burglary of a vehicle. This time, sunglasses and change were stolen.

There was “no signs of forced entry,” said the Framingham Police spokesperson.

At 3:16 p.m., Police responded to Moderna/Mill Creek apartment for a larceny. An individual reported a vehicle was broken into and two sunglasses were stolen.

Framingham Police have not identified the suspect yet.