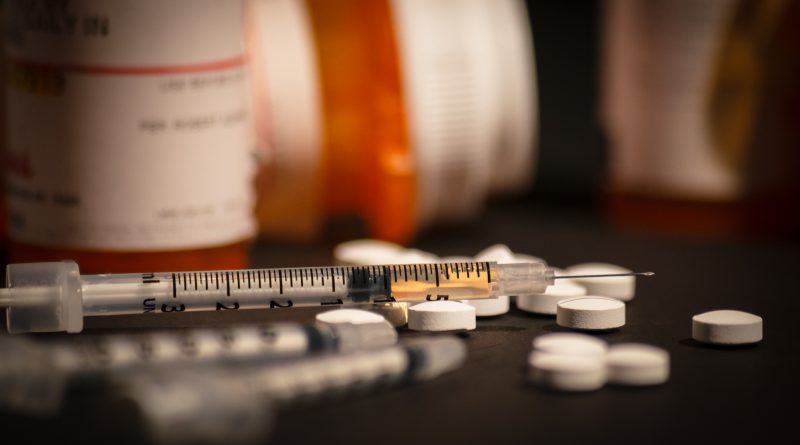 “Teva and Allergan’s unlawful behavior contributed to a national public health crisis,” said AG Healey. “These settlements require them to pay for the treatment, recovery, and support services that families need, change their business practices, and turn over millions of internal documents for the public to see.”

The proposed nationwide settlements call for Teva to pay a total of $4.24 billion over 13 years and Allergan to pay $2.37 billion over seven years. These figures include amounts the companies paid to previously settling states. Massachusetts and its municipalities stand to receive more than $130 million from these two settlements to abate the opioid crisis, which would be directed to the state’s Opioid Recovery and Remediation Fund and participating municipalities, in accordance with the state’s State-Subdivision Agreement.

Teva manufactures the branded fentanyl products Actiq and Fentora, as well as generic opioids including oxycodone. Ireland-based Allergan formerly made Norco- and Kadian-branded and generic opioids. Allergan sold its generic portfolio, including opioid products, to Teva in 2016. The settlements prohibit Teva and Allergan from promoting opioids, directly and through front groups, and from engaging in opioid-related lobbying activities. The settlements also require the companies to turn over for public disclosure millions of internal documents they produced in the litigation.

The parties are optimistic that the proposed settlements will gain critical support from attorneys general nationwide, so that local governments have an opportunity to join the resolutions during the first quarter of 2023.

This is the second major nationwide opioid settlement that the AG’s Office has announced this month.

Last week, a proposed $3 billion settlement was reached with Walmart, resolving allegations that the company contributed to the opioid crisis by failing to properly oversee the dispensing of opioids at its stores. Massachusetts and its municipalities stand to receive more than $61 million of those funds. 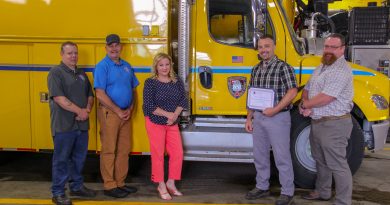 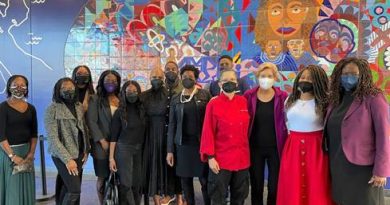 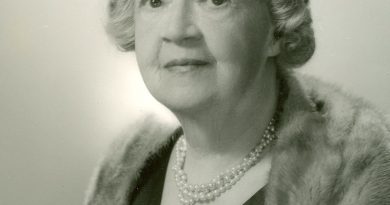