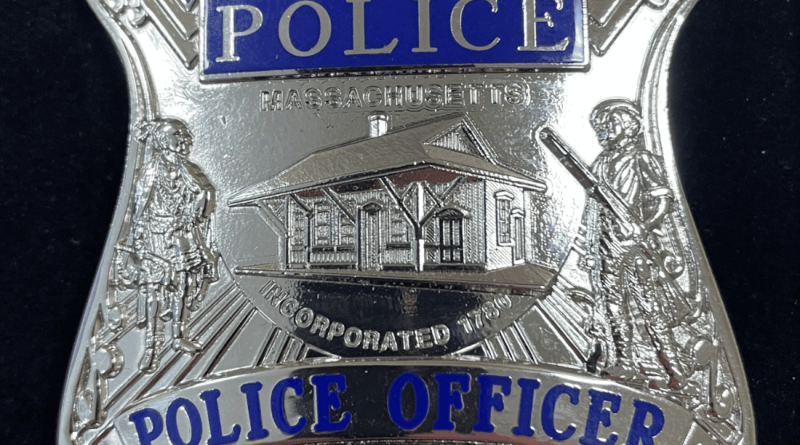 In full transparency, the following press release & photos were submitted to SOURCE media for publication.

On Wednesday, Nov. 16, members of the Wayland Police Department and Town officials welcomed citizens of Nipmuc Nation for an unveiling of the Department’s new badge, which was designed in coordination with the organization to reflect important parts of Wayland’s history and values.

At the event, Chief Burman spoke, along with Love Richardson, a citizen of the Hassanamisco Band of Nipmucs and a tribal council member. Love Richardson also conducted a smudge ceremony to bless the badge.

Wayland Police worked collaboratively with citizens of the Nipmuc Nation, the Hassanamisco Band of Nipmucs, the Wayland Historical Society, and the Wayland Archeologist, to incorporate a Native American image on the badge that properly represents and honors original Nipmuc tribes in Town.The Department is the first entity to seek help from Nipmuc Nation to craft such an item. Also highlighted on the new badge are the Wayland Depot and the Old Towne Bridge.

“This is a very powerful day. Our ancestors, I know today, are smiling down on us. To be a sovereign tribe and to connect with a municipality to help us with peacekeeping throughout our nation is a very powerful thing,” Love Richardson said. “What Wayland has done today is beyond words and beyond imagination and we are forever grateful. Because this is our traditional homelands and we were sought out and we were asked what we thought and what we look like, not what they thought we looked like. That is huge and the beginning of a wonderful future.”

In July at the annual Powwow in Grafton, Wayland Police Officer Lynnet Sloan presented a mockup of the badge to the Nipmuc people, including Tribal Chair Tenah Richardson, Vice-Chair Candia Flynn, Councilor Justin Wilson and Love Richardson. Johnny Blackwolf Walker, Chief of the Amiskanoagwiak, Nipmuc Tribe was also present and gave the mockup his blessing.

“Native American culture is an integral part of the history of our nation, state and Wayland, and we are so pleased to have a badge that represents the rich culture of our area and the important and lasting contributions of indigenous people,” Acting Chief Burman said. “This unveiling is even more special as it is being launched during Native American Heritage Month. We thank the citizens of citizens of the Hassanamisco Band of Nipmucs for providing us guidance throughout this process and helping us to craft a badge that reflects their values.”

Native American Heritage Month is celebrated annually in November to recognize the rich and diverse cultures, traditions and histories of Native Americans, and to celebrate their achievements and contributions.

The badges were manufactured by SymbolArts.

On behalf of our ancestors and their descendants, it is the sacred mission of all the members of the Nipmuc community to preserve and promote the culture, language, and values of the Nipmuc People, while striving to improve the quality of life for all citizens, including the generations to come. With nearly 600 members, Hassanamisco Band of Nipmucs, the Nipmuc Nation is one of New England’s most historic and largest native communities. 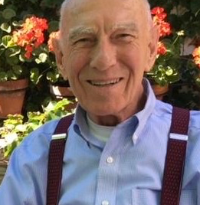