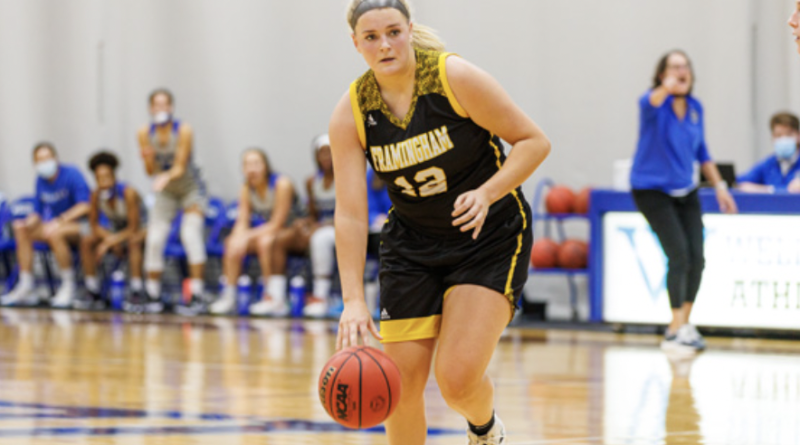 The Rams improve to 3-1 overall

The Rams will travel to Lasell University for non-conference action on Tuesday at 6 p.m. 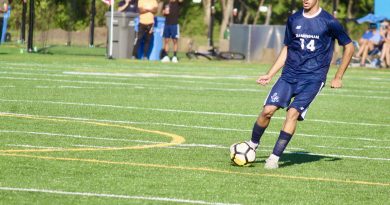 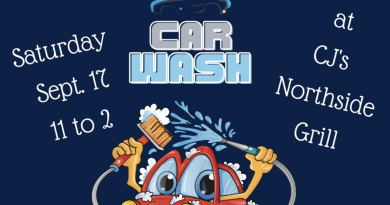 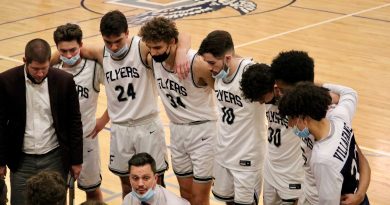