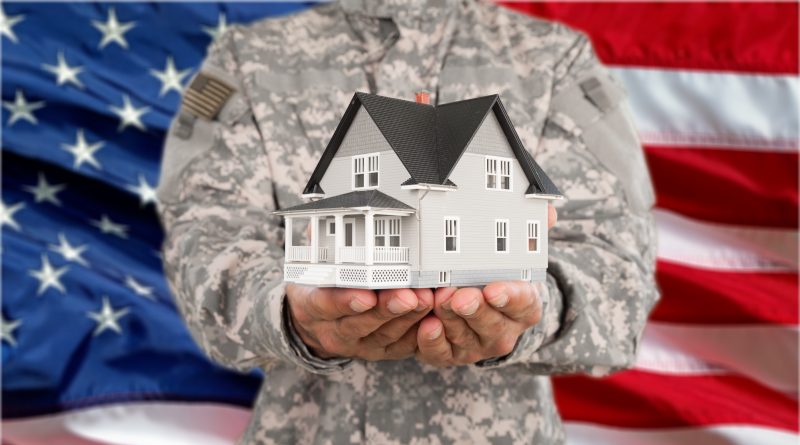 WASHINGTON DC –  U.S. Senators Elizabeth Warren (D-Mass), Thom Tillis (R-N.C.), Mazie Hirono (D-Hawaii), and Jeanne Shaheen (D-N.H.), members of the Senate Armed Services Committee, and Senator Jon Ossoff (D-Ga.), Chair of the Senate Homeland Security and Governmental Affairs Committee’s Permanent Subcommittee on Investigations, sent a letter to Secretary of Defense Lloyd Austin, calling on him to use all tools and authorities at his disposal to protect military families from private housing contractors that are not providing protections guaranteed by the military tenant’s bill of rights.

“Congress did not intend for military housing companies’ compliance with the tenant bill of rights and other important provisions of the 2020 NDAA to be optional. Congress put mandates in place to protect military families, and DoD must use all tools at its disposal to enforce these mandates. Allowing military families’ rights to be subject to the whims of private military housing contractors creates an unacceptable level of inequity,” wrote the senators. “If those companies – Boyer Hill Military Housing, Burlington Capital Real Estate, JL Properties, Miller-Valentine Group, and United Communities – continue to refuse to provide these rights, we urge DoD to exercise its right to terminate these agreements.”

A recent report from the DoD Inspector General found that these five private military housing providers, which provide over 10,000 military family housing units, are still failing to implement key rights under the DoD tenant bill of rights, including providing service members and their families their homes’ maintenance histories, the right to enter a dispute resolution process, and the right to withhold basic housing allowance payments to the landlord while a dispute resolution process is ongoing.

“The NDAA – in order to help address the systemic failures of the private landlords to respond to families’ needs and provide safe and sanitary housing – required that military families who live in on-base housing be provided with maintenance histories of the homes they rent, alternate dispute resolution processes, and the right to withhold payments to landlords during disputes. And when DoD failed to include these rights in its first draft of the tenant bill of rights Senate Armed Services Committee leaders made clear on a bipartisan basis that they were non-negotiable, noting that their exclusion created ‘glaring holes’ and went ‘directly against the promises made by the Department and the housing companies that they would work to regain the trust of our military families,’” continued the senators.

All of the senators who signed the letter sponsored the Military Housing Readiness Council Act, which would create a Council with a mandate to guarantee the full implementation of the tenant bill of rights. The senators are calling on Secretary Austin to fully enforce the DoD tenant bill of rights and are asking him to answer a set of questions about DoD’s implementation and enforcement plans by December 14, 2022. 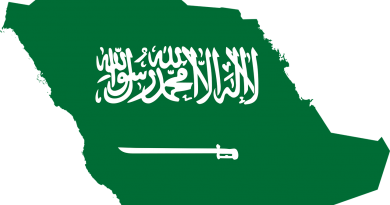