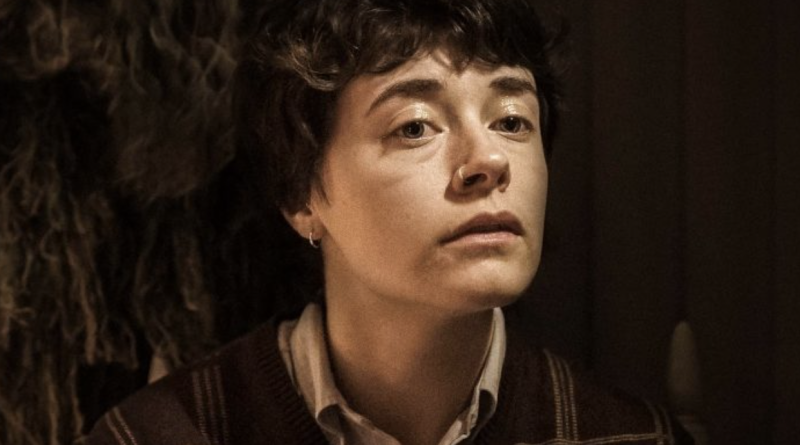 FRAMINGHAM – Framingham High graduate Alex Leombruno has had her short film chosen for the 2022 Producer’s Night in Hollywood California.

Producer’s Night is an opportunity for independent filmmakers to have their work screened for film industry professionals at the Lee Strasberg Theatre and Film Institute in West Hollywood.

Producers, distributors, directors, and actors will be among the group of attendees at this private invite-only event.

There were 25,000 entries, and 900 films cherry-picked for consideration, but only 7 will be screened.

The exclusive screening is presented by Cinematory and the Tarkovski Agency and will show the best of independent cinema from the past year’s film festivals.

Leombruno’s film I Love You Don’t Leave Me is one of the chosen 7 films world-wide to be screened.

The 15-minute film was directed and written by Leombruno.

Leombruno’s film is based on a young girl dealing with the struggles of an eating disorder.

The film was Leombruno’s senior thesis at Pratt Institute in Brooklyn, New York. Leombruno is a 2017 graduate of Framingham High.

Producer’s Night “aims to find the best rising talents and getting them the right support from influential Hollywood producers. Independent filmmakers know just how important exposure is to succeed in this industry,” according to the website. 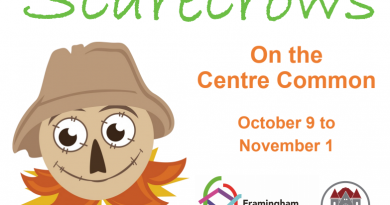 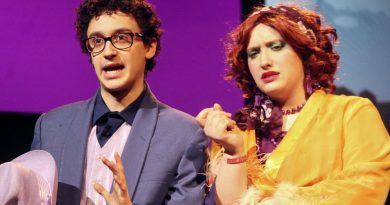 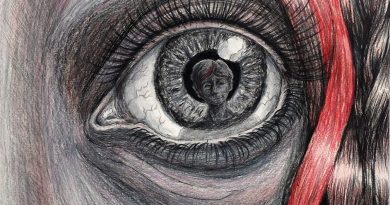