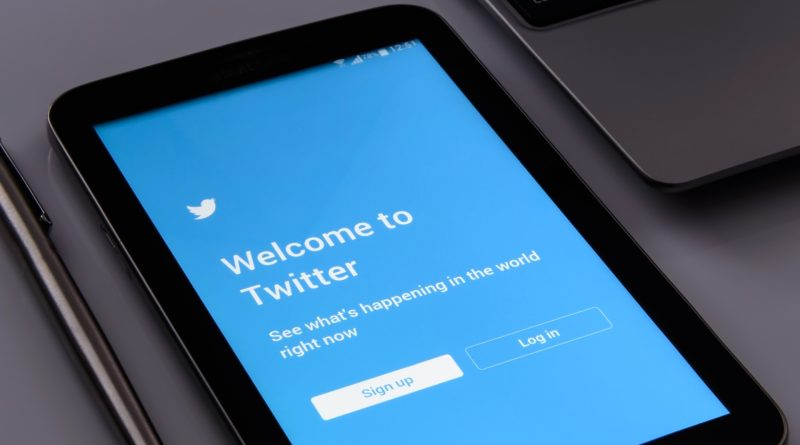 The query comes after a Washington Post reporter successfully obtained the Twitter handle “@realedmarkey,” and purchased the account a “blue check” verification that noted the account was verified because it belonged to a “notable person in government.”

In his letter to the company, Senator Markey urged accountability and highlighted that the company’s lax verification practices undermine the ability for users to be critical consumers of news and information on the platform, including from public officials, and risk the spread of disinformation.

“Apparently, due to Twitter’s lax verification practices and apparent need for cash, anyone could pay $8.00 and impersonate someone on your platform. Selling the truth is dangerous and unacceptable. Twitter must explain how this happened and how it will prevent it from happening again,” wrote Senator Markey in his letter to Musk.

“Safeguards such as Twitter’s blue checkmark once allowed users to be smart, critical consumers of news and information in Twitter’s global town square,” the Senator continued. “But your Twitter takeover, rapid and haphazard imposition of platform changes, removal of safeguards against disinformation, and firing of large numbers of Twitter employees have accelerated Twitter’s descent into the Wild West of social media. That is unacceptable. Twitter and its leadership have a responsibility to the public to ensure the platform doesn’t become a breeding ground for manipulation and deceit. 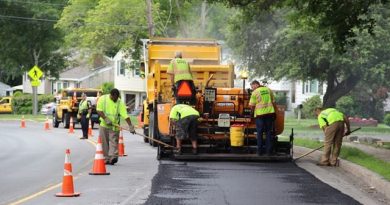 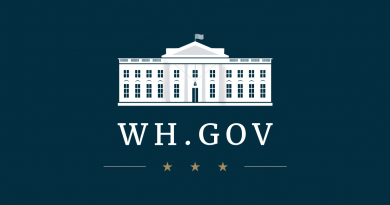 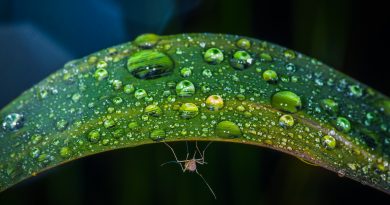