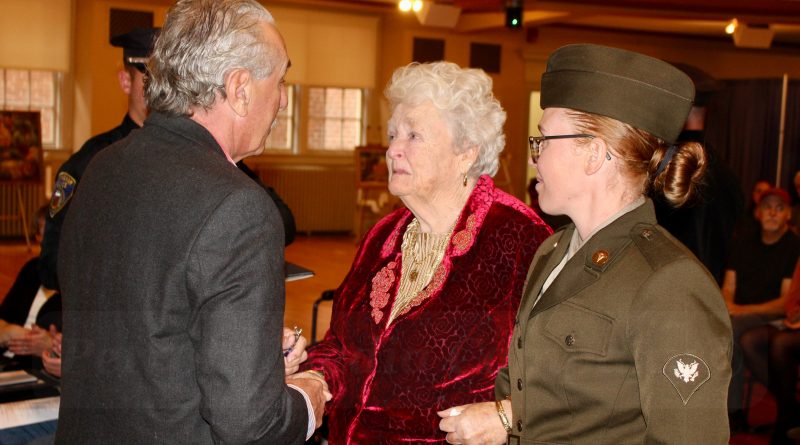 FRAMINGHAM – The Commonwealth of Massachusetts Medal of Liberty was presented to the family of Seaman First Class Cornelius Francis McLean on Friday, November 11, 2022, during the City of Framingham’s Veterans Day ceremony.

In 1922 McLean he enlisted in the United States Navy and served in the Philippines.

He was employed in New York when Pearl Harbor was attacked and re-enlisted in the United States Navy.

Seaman First Class McLean was a gunner on the USS YP-389, a district patrol vessel. In the morning of June 19, 1942, U701 began shelling USS YP-389 about 10 miles off Diamond Head, Cape Hatteras. The German rapidly fired all rounds from the ready locker to silence the guns of the armed trawler, hitting the vessel with armour-piercing, high explosive and incendiary shells. This ship only could return fire with machine guns because the firing pin in the 3in gun was faulty and sank after one and a half hours.

The fate of the USS YP-389 is most remembered by how such a small vessel could resist an attack by a much larger U-boat for so long and sustain so much damage before being destroyed. The battle was also one of the most significant surface engagements to have taken place in Torpedo Alley.

Seaman First Class McLean was one of six American soldiers who gave the ultimate sacrifice when he was killed in action on June 19, 1942. 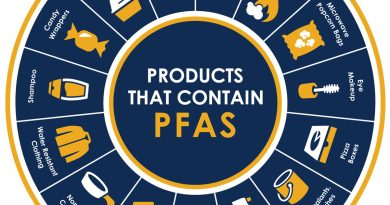 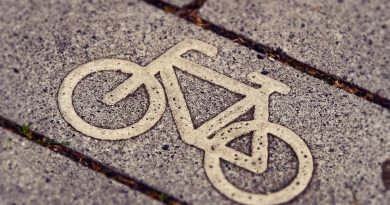