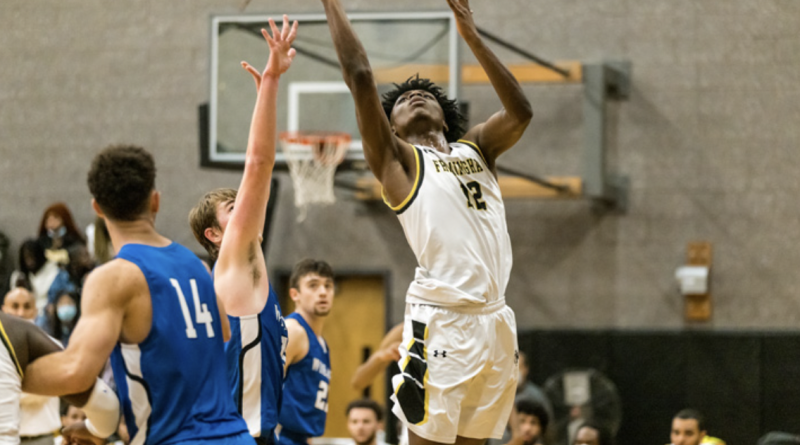 Framingham State is now 1-0, while Curry College falls to 0-2.

UP NEXT: The Rams are back in action at home on Saturday night when they host Eastern Nazarene at 7 p.m. 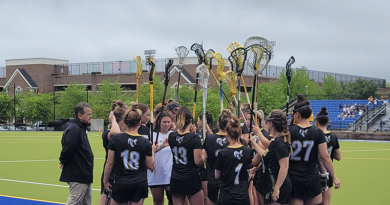 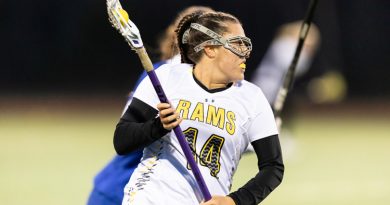 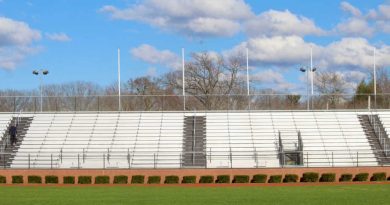