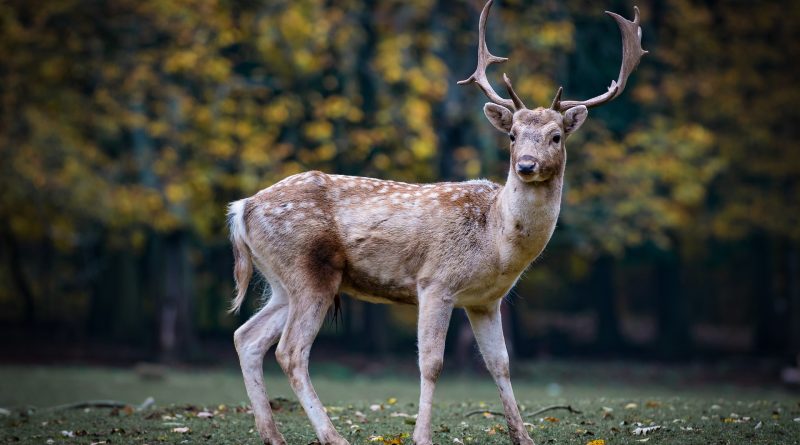 BOSTON – Deer crashes are increasing by leaps and bounds in Massachusetts, and AAA is reminding drivers that it’s peak season for deer collisions.

Last year, deer crashes between the months of October and December jumped to 1,656 – the highest number on record since 2002, according to a AAA Northeast analysis of crash data available from the state’s IMPACT crash portal.

That’s equivalent to one deer crash every 80 minutes with most of the crashes occurring near sunset, which aligns with the afternoon commute and is heightened by the end of daylight saving time.

Crashes are most common between 6 and 8 p.m. before the clock change, and 5 and 7 p.m. after the time change.

“Hitting a deer can have traumatic and devastating consequences and drivers need to be especially vigilant at this time of year,” said Mary Maguire, AAA Northeast Vice President of Public and Government Affairs. “The best defense against deer crashes is to be prepared and alert. Last year, I struck a deer on a curvy road on a dark night close to my home. Fortunately, I was driving fairly slowly, but I still managed to cause $6,000 in damage to my car. If it can happen to me, it can happen to you—when you least expect it.”

The top Massachusetts towns for deer crashes from October through December in 2021:

The top Massachusetts counties for deer crashes from October through December in 2021:

AAA offers these tips for avoiding or mitigating deer crashes:

Drivers are especially vulnerable to collisions with deer after the end of daylight saving time as they adjust to the darker commute home. Changing sleep cycles after the time change can also lead to drowsy driving. According to AAA Foundation for Traffic Safety research, losing one to two hours of sleep doubles your crash risk, and an individual operating a vehicle with five hours of sleep or less in a 24-hour period faces crash risk as someone driving drunk.

In full transparency, the report above is a press release (stock photo.)

Photo of the Day: 300-Plus Pounds of Drugs Collected in Framingham