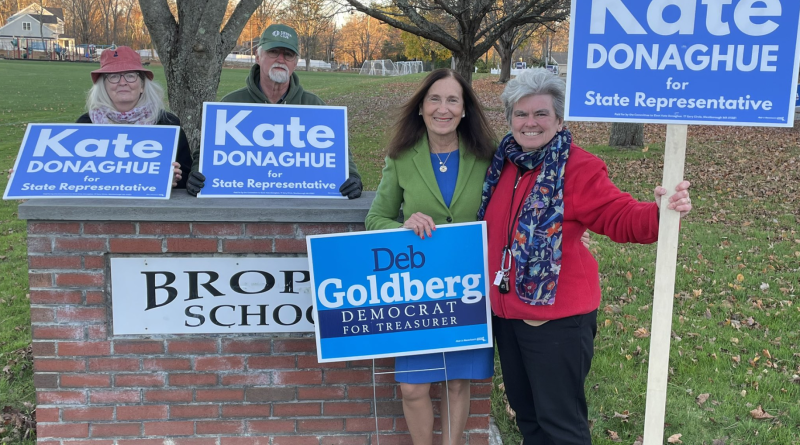 The newly-created seat includes Westborough, Northborough, Southborough, and a small portion of new Precinct 21 in Framingham.

Precinct 21A is located in District 3 in Framingham on the Southborough line, and includes parts of Pheasant Hill and Fiddler’s Green in the City of Framingham.

As of the latest numbers available this morning, Donaghue received more than 67% of the vote against her opponent Republican Jonathan Hostage of Southborough.

In Framingham, Donaghue received 74% of the vote with 635 votes. Her opponent received 2019 votes.

The City of Framingham gave her the largest margin of victory in her district, despite the smallest portion of her district.

“I am very grateful to the voters of Framingham and the rest of the 19th Worcester District for electing me to represent you in the Massachusetts House of Representatives. I’ve spoken with voters at their homes and at events and engaged in so many meaningful conversations. It is an honor and a privilege to be entrusted with this responsibility. I’m looking forward to serving,” said Donaghue to SOURCE on Wednesday.

Donaghue, who was seen campaigning at Brophy Elementary School yesterday with State Treasurer Deb Goldberg, received more than 9,000 votes across the newly-created district. Hostage received about 30% of the vote and 4,300 votes.

Donaghue, who is chair of the Westborough Democratic Town Committee and a Westborough Town Meeting member, has been very active with the Massachusetts Democratic party.

Read more about her in this Q&A SOURCE published earlier this year. 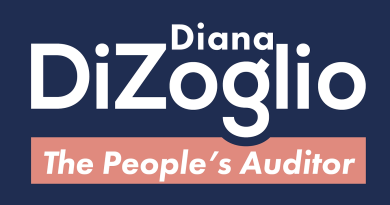 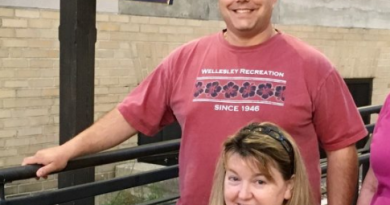 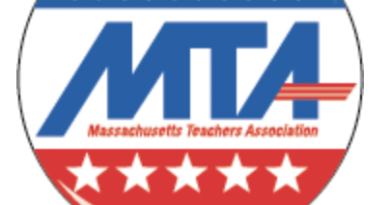