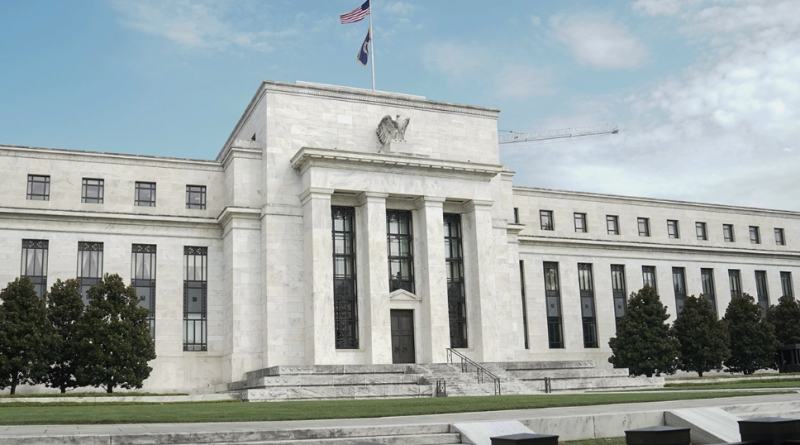 WASHINGTON DC – United States Senator Elizabeth Warren (D-Mass.) sent a letter to Federal Reserve (Fed) Chair Jerome Powell raising concerns about the culture of corruption at the Fed and renewing requests for information about the Fed’s recent ethics scandals, including all stock trades made by Fed governors and presidents from January 1, 2020.

“It is highly disturbing – and emblematic of your failure to instill a culture of ethics at the Fed – that two new examples of Fed officials’ scandalous behavior could unfold even while the Fed had still been unable to provide an explanation for previous bad behavior,” wrote Senator Warren. “The revelations underscore my long-held concerns that Fed officials could be seen as profiting from their positions by leveraging sensitive information, and that they are overly cozy with the Wall Street banks they oversee.”

In September of last year, the Fed became embroiled in scandal when reports that then-Boston Reserve Bank Presidents Eric Rosengren and then-Dallas Reserve Bank President Robert Kaplan had been actively trading individual stocks and investments while helping set key Fed policies during the pandemic. Reports also described that in a March 23, 2020 email, Fed officials were warned by ethics officials to avoid trading.

The following month, news broke that Vice Chair Richard Clarida had traded out of a bond fund and into stock funds one day before Chair Powell issued a statement announcing the Fed would be prepared to use its tools as the pandemic worsened.

Last month, Atlanta Federal Bank President Raphael Bostic reported that he “failed to previously disclose financial transactions on his official central bank forms – including ones that ran afoul of Fed rules that limit trading ahead of Federal Reserve meetings.” He also failed to initially disclose transactions that took place during the height of the central bank’s coronavirus response in 2020. 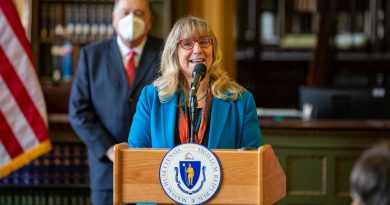 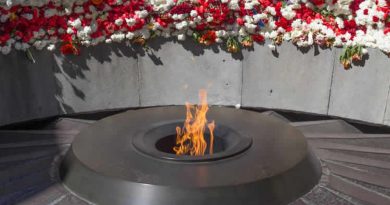