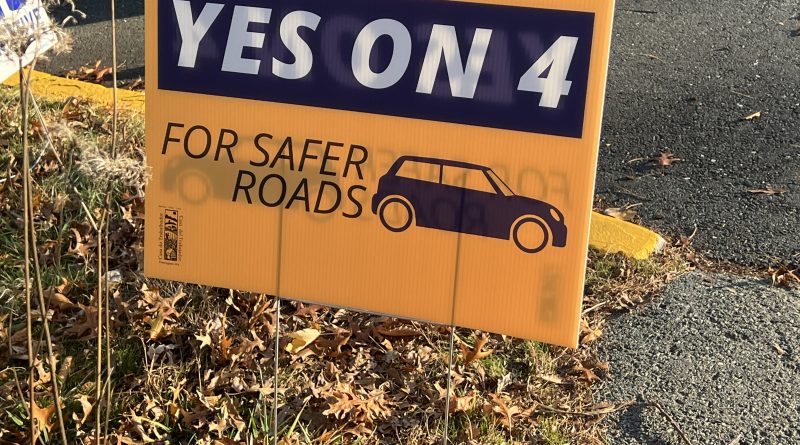 BOSTON – Massachusetts voters agreed to allow those, who can not prove their immigration status in the Commonwealth, to apply to receive driver’s licenses.

The Associated Press called the race around 11:30 a.m. with 90% of the ballots counted.

Under the law, Massachusetts immigrants will be eligible to apply for a driver’s license as long as they can provide a foreign passport or consular identification document, as well as a marriage certification or divorce decree.

Massachusetts is now the 17th state to pass a law like this.

Called the Family & Work Mobility act, supporters said it allowed the ability to commute to work, get their kids to school, and get to medical appointments, without fear for being arrested for driving without a license.

MetroWest supported Question 4, with almost every community passing it, as of unofficial results.

In the City of Framingham, a community home to many undocumented residents, Question #4 passed by about 64%.

The City of Framingham has yet to release its unofficial elect results as of 12:30 p.m.

“As excited as I have been for the opportunity to serve in the legislature for the 6th Middlesex District, I have felt every second of anticipation and anxiety with my fellow immigrants since polls closed last night,” said State Representative-elect Priscila Sousa. “Safer roads, accountable drivers, and a responsible use of our state and local. resources have always been the goal. This has been a very long journey that has relied on many of us working together along the way and making strides an inch at a time towards our goal. It is truly amazing to say that we did it.”

“Processing all of the emotions, fights, struggles, heartbreaks, and persistence that went into this extremely hard-fought victory for undocumented immigrants across Massachusetts! A nearly two-decade battle to pass the #workandfamilymobility Act in the Legislature, and an amazing 3-month brilliant campaign led by immigrants and people of color to convince voters to re-affirm the law by voting #Yeson4, and oppose xenophobia and racism! Tears of joy, relief and a major #racialjustice win,” posted State Senator Jamie Eldridge, this afternoon on social media.

Earlier this year, the state legislature passed a law to allow immigrants to apply for driver’s license.

But Massachusetts Governor Charlie Baker vetoed the law, over concerns that it would allow non-citizens to vote.

That is when a petition was started to put the issue to the voters on the ballot. 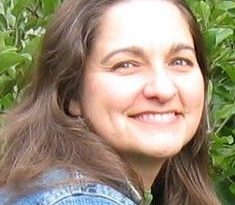