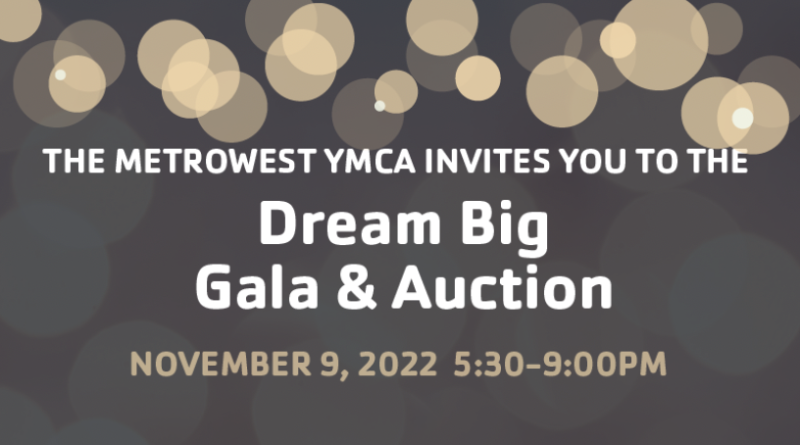 1 Yesterday was election day in the Commonwealth of Massachusetts.

The State elected its first-ever woman as Governor and for the first time a women team for Governor & Lt. Governor.

And for the first time a Black woman was elected to a state-wide seat. Andrea Campbell was elected Attorney General.

Congresswoman Katherine Clark easily won re-election against her Republican opponent, a former postmaster in the City of Framingham.

Framingham School Committee Chair Priscila Sousa was officially elected as state representative for the 6th Middlesex District. She is the first Latina state representative in the City of Framingham. She joins two other women Rep. Danielle Gregoire and Kate Donaghue, along with Rep. Jack Patrick Lewis to make up the four-seat Framingham delegation.

3. The MetroWest YMCA will hold its annual gala & auction tonight at The Verve in Natick. 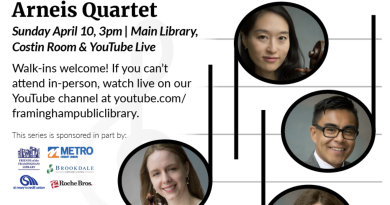 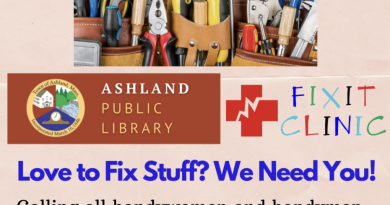 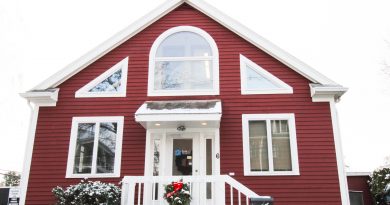