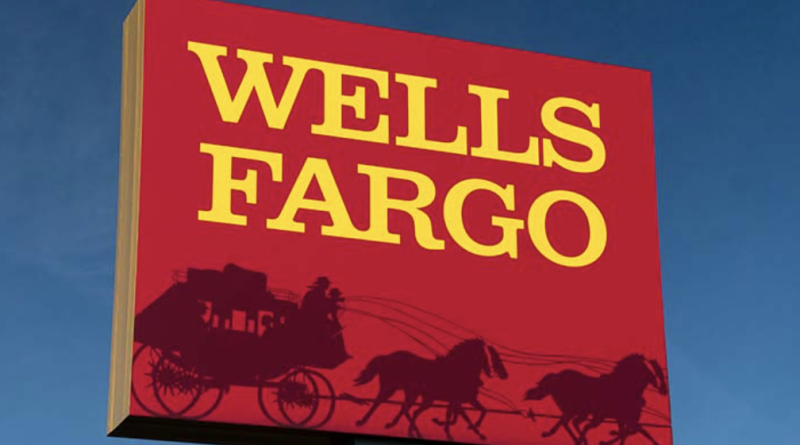 Senator Warren’s recent investigation, based on data provided by the banks that own Zelle, found alarming rates of fraud and scams on the platform and that fraud for Wells Fargo customers is higher than that of other banks and is increasing rapidly.

Senator Warren criticized both companies’ responses to her report as misleading and false, and called on them to release all data on fraud and scams on Zelle to back up their rhetoric disputing her findings.

“If Wells Fargo and EWS really want to set the record straight about fraud and scams on Zelle, then they should change course and provide the American people with complete data,” said Senator Warren. “Customers who were defrauded and scammed on Zelle deserve full transparency.”

“I asked you a series of questions about these issues, and your response was wholly inadequate given the scope of the problems. And Wells Fargo still – despite numerous requests – has failed to provide data on how frequently it reimburses its customers when they are defrauded or scammed on Zelle. Overall, your response reveals that Wells Fargo appears to be unable to protect its customers from fraud and scams, unwilling to come clean about the scope of its problems, and incapable of providing a satisfactory explanation for these failures,” wrote Senator Warren in her letter to Wells Fargo.

In her letter to EWS, Senator Warren noted that the company’s statements about her findings on fraud and scams for Wells Fargo customers were inaccurate and inconsistent with the data provided by Wells Fargo and other banks that are a part of the Zelle network. Senator Warren continued, “I was pleased to see that EWS is now prepared to engage in a public manner regarding concerns about rampant fraud on the Zelle network. When I previously wrote to you, you refused to provide me with information on the extent to which Zelle is used to defraud and scam users, and the degree to which Zelle was providing reimbursements to affected customers.” 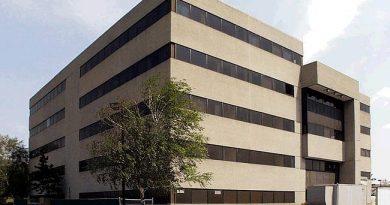