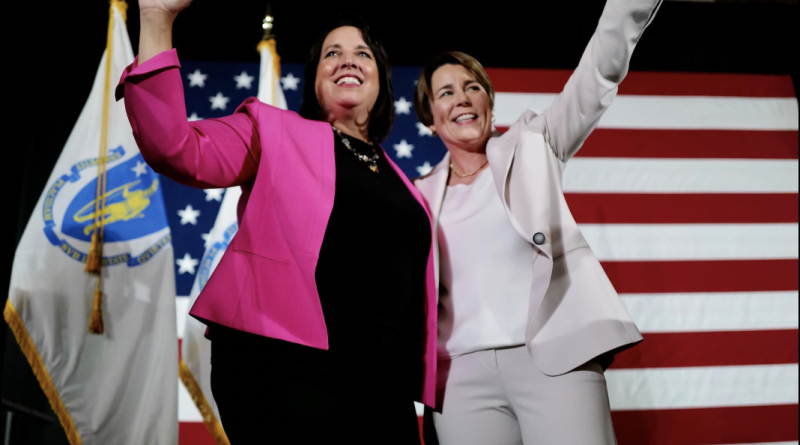 BOSTON – Maura Healey made history tonight by becoming the first woman to be elected Governor of Massachusetts.

Healey and Kim Driscoll also made history tonight by becoming one of the first all-women teams to be elected Governor and Lieutenant Governor in the United States.

In a speech to supporters in Boston on Tuesday night, Healey touched on the importance of representation, saying: “Tonight, I want to say something to every little girl and every young LGBTQ person. I hope tonight shows you that you can be whatever you want to be. And nothing but your own imagination should ever get in the way. I want you to know that tonight, we made history!”

Healey also began laying out her priorities for the transition to her new administration, focusing on her commitment to bring people together and make Massachusetts more affordable. She said:

“The people of Massachusetts have given us an historic opportunity tonight, and a mandate to act. We’ll ignore the noise and focus every day on making a difference in their lives. Our job from day one will be to make our state more affordable… It is time for us to model the kind of leadership and collaboration and, yes, the respect that we want to see elsewhere. Because in Massachusetts we lift people up. We come together. And we lead. That’s who we are.”

Her running mate, Kim Driscoll, added: “We want to bring the Get Stuff Done approach to Beacon Hill so that ALL of our hometowns have a brighter future… Today, Massachusetts voters stood proud, spoke with one, powerful, clear voice and said, ‘It’s her time.’”

Healey and Driscoll will get right to work on Wednesday, meeting with Governor Charlie Baker and Lieutenant Governor Karyn Polito to begin initial discussions about transition to a new administration.

In full transparency, above was a press release submitted to SOURCE media. (Photo courtesy of Driscoll campaign). 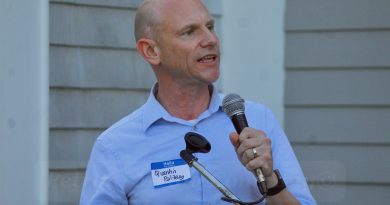 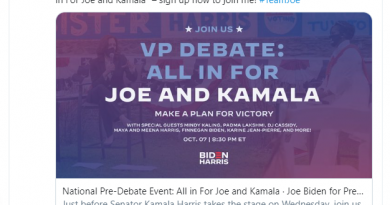