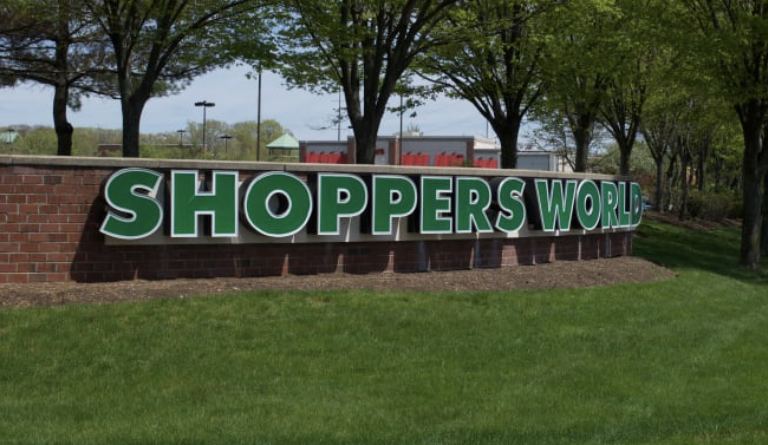 “The individual has been identified and charges are pending,” said Lt. Mickens.

Framingham Police does not release names and identifying information on an individual until an arrest.

TJ Maxx reported both larcenies to Framingham Police on November 2, according to the public police log.