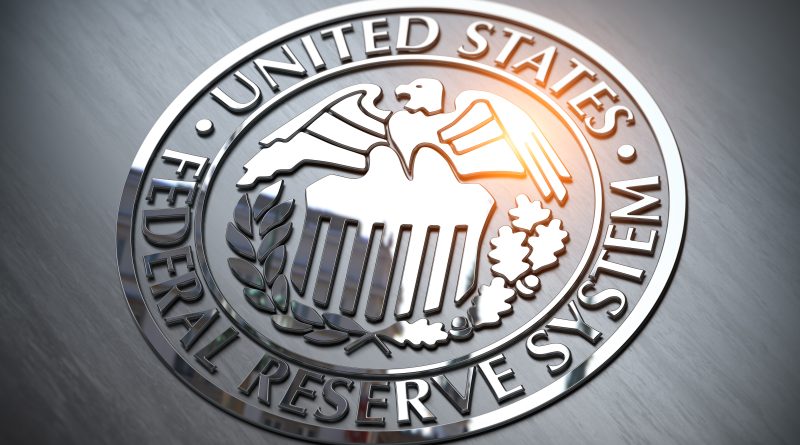 “You continue to double down on your commitment to ‘act aggressively’ with interest rate hikes and ‘keep at it until it’s done,’ even if ‘(n)o one knows whether this process will lead to a recession or if so, how significant that recession would be.’ These statements reflect an apparent disregard for the livelihoods of millions of working Americans, and we are deeply concerned that your interest rate hikes risk slowing the economy to a crawl while failing to slow rising prices that continue to harm families,” wrote the lawmakers.

On September 21, 2022, the Fed’s Federal Open Market Committee (FOMC) announced it would raise its target range for the federal funds rate by 75 basis points for the third consecutive time this year. The Fed has raised interest rates by 3 percentage points since March, “the fastest increase of that size since 1982,” which is already estimated to “have put about 800,000 job losses in the pipeline.” The FOMC’s Summary of Economic Projections indicated that the federal funds rate will rise by another 1.25 percentage points before the end of the year, and by another 25 basis points in 2023. The Fed projects that unemployment will rise sharply from 3.7% today to 4.4% in 2023 and 2024, implying “an additional 1.2 million people losing their jobs.”

The lawmakers note that a growing group of economists from across the political spectrum have raised concerns that the Fed’s rate hikes needlessly risk throwing millions of people out of their jobs – with one economist saying, “The Fed clearly wants the labor market to weaken quite sharply. What’s not clear to us is why.” A United Nations agency recently warned that the “world is headed towards a global recession and prolonged stagnation unless we quickly change the current policy course,” describing the potential for global recession as a “matter of policy choices and political will.” Private forecasters project that the Fed’s monetary policy path will push the unemployment rate higher than the Fed’s 4.4% forecast for 2023, and a recent survey of economists shows that 60% agreed that “the Fed will raise interest rates too much and cause unnecessary economic weakness.”

Raising interest rates cannot address many key drivers of inflation, “including lingering supply chain snarls, corporate price gouging, and the war in Ukraine. As you have previously stated, the Fed’s tools are limited in slowing these and other dynamics,” continued the lawmakers.

Given the lawmakers’ concerns about the consequences of the Fed’s dangerous policy decisions, they are asking Chair Powell to answer a set of questions about how many millions of people the Fed estimates will be thrown out of their jobs due to interest rate hikes, and more information about these and other unemployment forecasts by November 14, 2022. 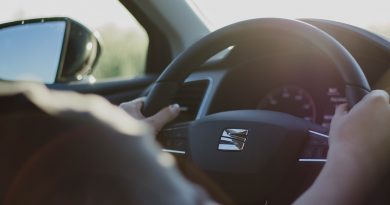