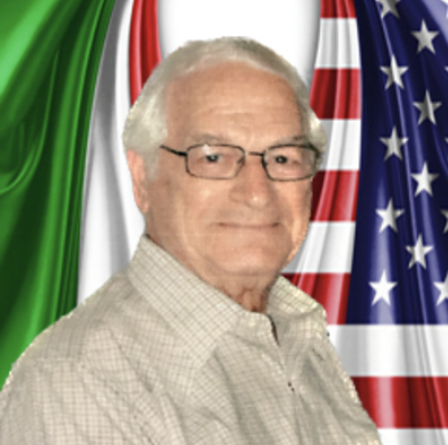 FRAMINGHAM – Pietro (Peter) Tessicini, 94, of Framingham died Thursday October 27, 2022, at his home after a period of declining health with his family by his side.

He was the beloved husband of 48 years to the late Janice C. (Cantalupo) Tessicini who died in 2003.

Pietro was born in Milford the son of the late Pietro and Potenza (Petrilli) Tessicini in the Plains of Milford.

As the baby of 11 children, in a large loving family, he would share fond memories of his chores working in the family garden. He often talked about never wanting for anything even though he grew up during the Great Depression.   He was educated in the Milford public schools. He was a longtime resident of Framingham where he worked and raised his family.

Pietro was a US Army Korean War Veteran having honorably served and attaining the rank of Corporal assigned to Company B 729th Railway Operating Battalion. His love of all things related to transportation began long before he served his country and followed him for the rest of his life as driving was one of his enjoyments.

Pietro was employed as a young man at the former Kampersal Dairy Farm, in Holliston working as a delivery milkman with his brother Pasquale. He was a concrete mixer driver for Rosenfield concrete in Milford.

He worked at Cushing Hospital in Framingham for over 30 years in transportation retiring from Cushing Hospital and going right back to work driving tri-axle trucks until his second retirement in his late eighties for Talvy Brothers Florist and Trucking, A&D trucking as well as other companies who knew his reputation as a great driver and work ethic.  It is said that he had more miles in reverse than most people have in drive in their lifetime.

One of his greatest joys was spending time with all his grandchildren and helping them any way he could.

Relatives and friends are invited to attend a time of visitation on Monday, October 31, 2022, from 9-10:30 a.m. at the Norton Funeral Home, 53 Beech Street, (corner of Union Ave.) Framingham, followed by a Mass of Christian burial at 11 a.m., St. Tarcisius Church, 562 Waverly Street, Framingham. 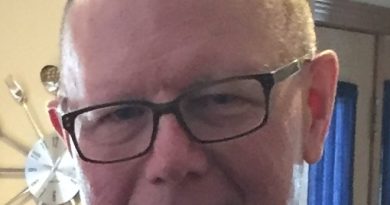 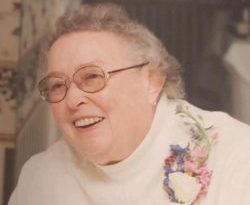 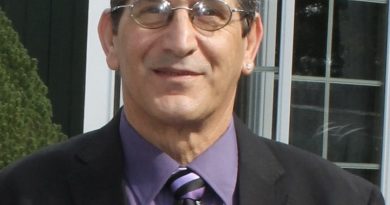