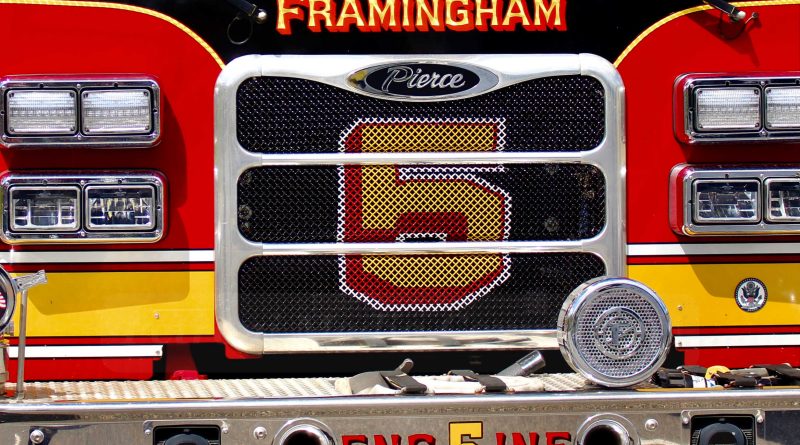 Upon arrival, Engine 5 established Mass Pike command and verified that all persons were out of the vehicles and accounted for, said Chief Dutcher.

Rescue 1 ensured rollover vehicle was stable and safe, while the staff on the two Brewster ambulances evaluated multiple patients, said the Chief.

Firefighters found a Ford work van, on its driver’s side and multiple airbags deployed (drivers, passenger and side curtains), said Chief Dutcher.

A Toyota sedan was side swiped on its passenger side, according to the fire report.

The Mass Pike was closed for a while until the crash scene was cleaned up and vehicles towed, said the Fire Chief. 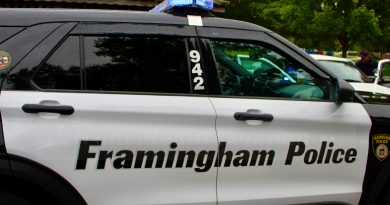 Framingham Police: Senior Citizen Deceived Out of $16,000 in Bail Scam