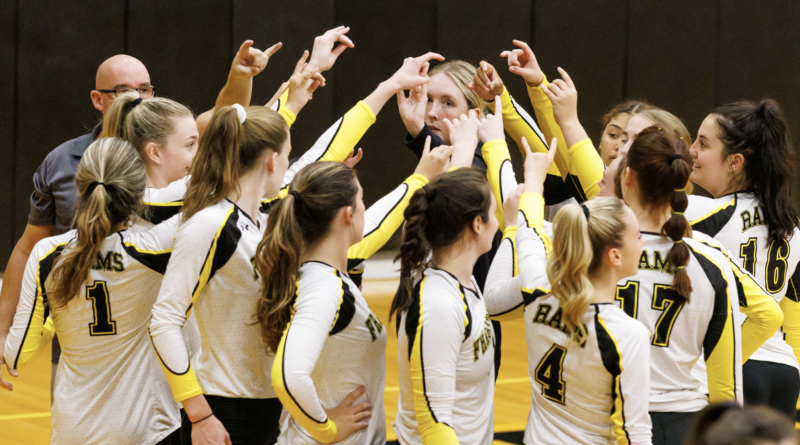 HARTFORD, CONNECTICUT – The Framingham State University volleyball team played their final non-league match of the season and were defeated 3-0 by Trinity College in a non-conference contest at the Oosting Gymnasium.

The Rams close out the regular season on Saturday when they travel to Worcester State for a MASCAC clash at noon. 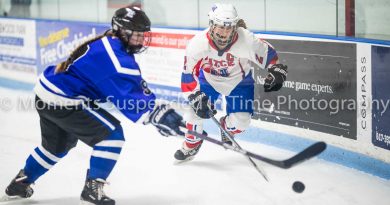 SLIDESHOW: Lucky 13 For Redhawks Against Leominster 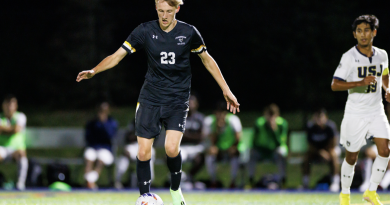