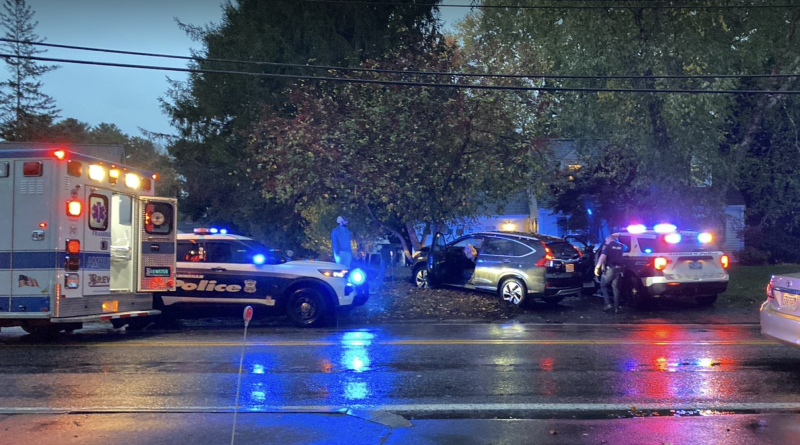 Around 5:45 p.m. yesterday, a vehicle was traveling North on Edgell Road, when it “struck a Verizon pole, which was damaged, on the southbound side,” said Framingham Deputy Police Chief Victor Pereira.

The car then, struck a tree on the northbound side, said the Deputy Police Chief.

The driver, and sole occupant of the vehicle, was transported to MetroWest Medical center in Framingham, said Deputy Police Chief Pereira.

The crash happened at 409 Edgell Road.

A pole was reported down at 399 Edgell Road last night.

The road was closed in both directions for a short time last night.

The car was towed from the scene, he said.

Framingham Police are investigating the crash. 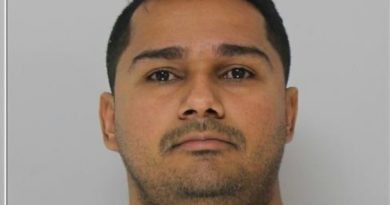