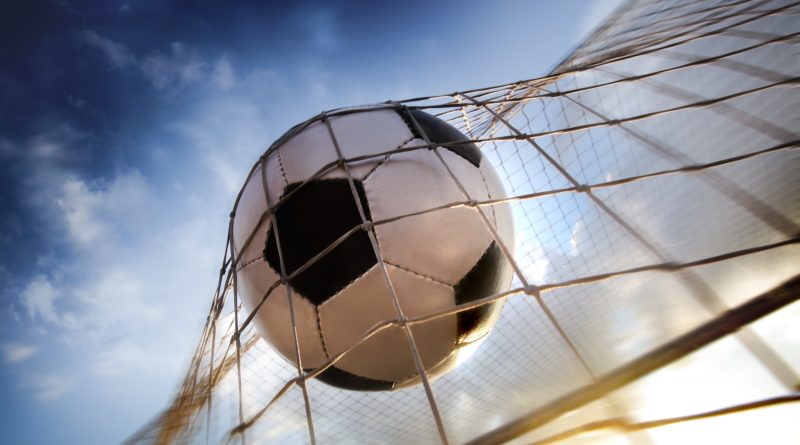 Framingham has qualified for post-season play, and is now 9-4-2 overall this season.

In the first 5minutes of the game, senior Natalie Kirkpatrick launched a long ball to freshman Ava Lombardo, who drove to goal but got tripped in the box by a Walpole player.

The foul called against the Timerwolves resulted in Framingham receiving a penalty kick.

Freshman Ava Callahan confidently sunk the ball to the bottom right side of the net to give the Flyers a 1-0 lead.

It would be the eventual game winner.

For the remaining half, both teams battled having an equal number of chances to score but at halftime the score was 1-0 Flyers.

In the second half, Walpole came out fighting and out possessed Framingham.

Walpole rocketed a number of shots, some hitting the goal post, but many made it to the net. However, Lilly Vermilya made several amazing saves to earn another shut out this season.

Framingham High will host Needham High’s Rockets on Tuesday, October 25 at at 4 p.m.

The Flyers will honor their seniors at a game on Sunday, October 30 at Bowditch Field at 4 p.m. 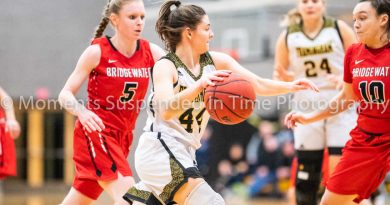 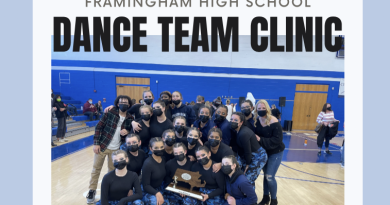 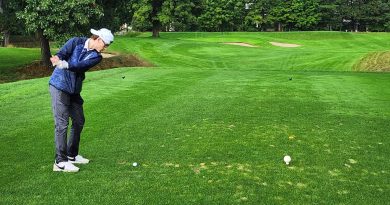