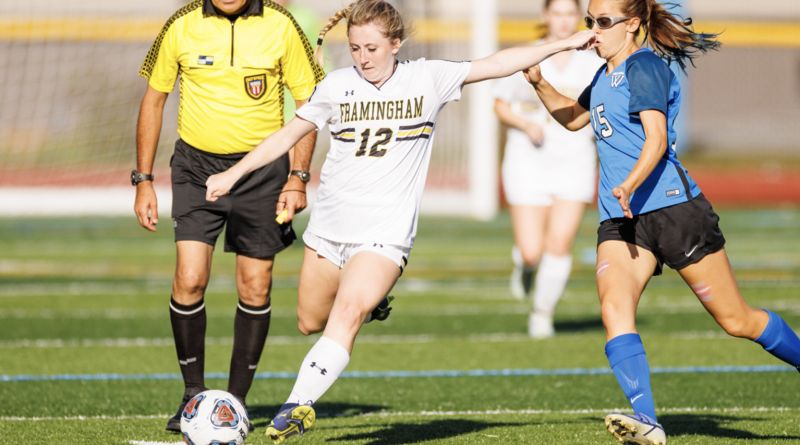 Framingham State improves to 3-10-1 overall. The Rams are 3-2 in the MASCAC

The Rams return to action on Friday evening when they host Worcester State in MASCAC action. 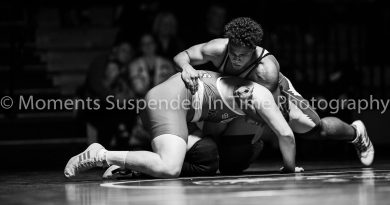 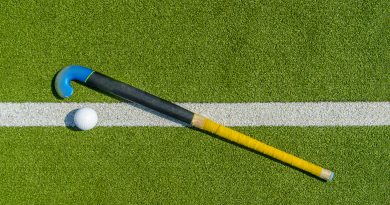