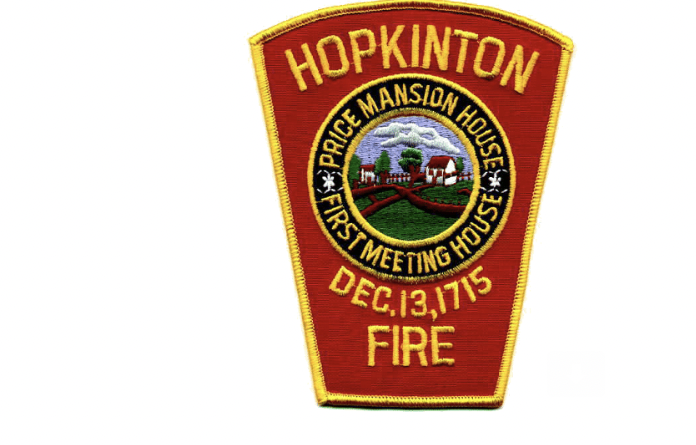 At about 11:15 a.m., the Hopkinton Communications Center received a 911 call from a resident at 29 Elizabeth Road reporting a fire in their home on the second floor.

While en route, crews were notified by police that smoke was showing from the second floor of the home. Upon arrival, crews found a heavy smoke condition on the second floor.

The fire had been extinguished by the homeowner before crews arrived.

Firefighters confirmed that the fire was contained to one room.

Upon further investigation, crews learned that a bedroom smoke alarm awoke a sleeping resident and alerted others in the home of the fire which provided them time to exit the residence. The homeowner then ran upstairs with a pail of water and doused the flames, which held the fire to just one room.

There were no injuries as a result of the incident.

The home sustained approximately $15,000 in damage, however the residents are able to remain in the home.

The cause of the fire remains under investigation by the Hopkinton Fire Department.

For many years NFPA 72, National Fire Alarm and Signaling Code, has required that smoke alarms be installed inside every sleeping room, including in existing homes, in addition to requiring alarms outside each sleeping area and on every level of the home.

“Smoke alarms proved their immense value in this incident by waking up the residents and giving them time to get out of the house. Sprinklers are another step property owners can take to reduce loss of life and property in fires,” Chief Miller said. “This week is National Fire Prevention Week, and this year’s campaign stresses the importance of working smoke detectors and a home escape plan for all families through the theme ‘Fire Will Not Wait, Plan Your Escape.'” 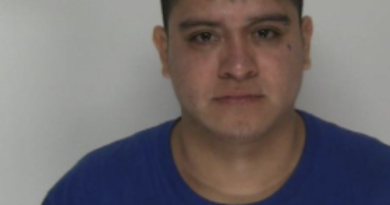 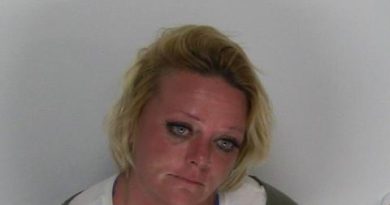 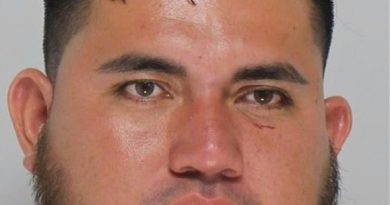