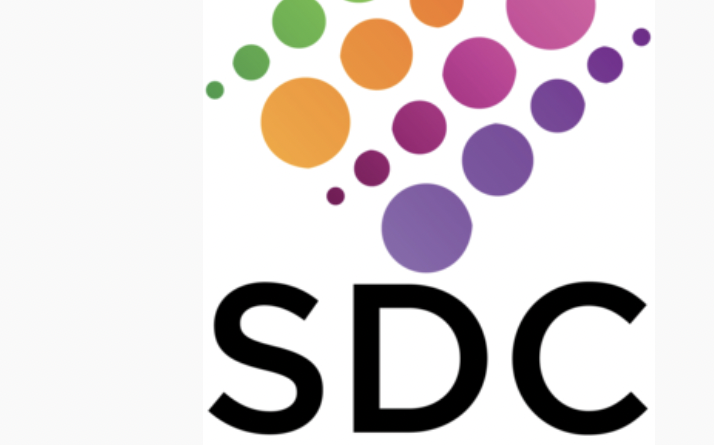 MARLBOROUGH – ExaGrid®, the industry’s only Tiered Backup Storage solution, announced it has been nominated in five categories for the 13th annual Storage, Digitalisation and Cloud (SDC) Awards, which are focused on recognizing and rewarding success in the products and services that are the foundation for digital transformation.

Voting to determine the winner in each category is underway now and closes on November 4, 2022. Winners of the 2022 SDC Awards will be announced on November 24 at an awards ceremony in London.

The award categories that ExaGrid has been nominated in include:

ExaGrid offers the only Tiered Backup Storage solution that has a front-end disk-cache Landing Zone for fast backups and fast restores as well as scale-out for a fixed length backup window as data grows. In addition, the non-network facing tier guards against security attacks and stores all the data in a deduplicated format for storage efficiency to lower cost ExaGrid offers various-sized appliance models that can be mixed and matched with up to 32 appliances in a single scale-out system. The largest scale-out system can take in up to a 2.7PB full backup with an ingest rate of 488TB/hr. This is 3X faster than any other backup storage on the market.

“We are truly humbled to be a finalist in five award categories. We are not only obsessed with backup storage, but we are highly focused on building long-term partnerships with our channel partners and customers. We accomplish this by building the best product, support model, sizing, and pricing,” said Bill Andrews, ExaGrid’s President and CEO. “We are in great company with the other industry leaders who are nominated for this year’s SDC Awards. It’s encouraging to see the industry at full strength.”

the company has its headquarters in Marlborough. 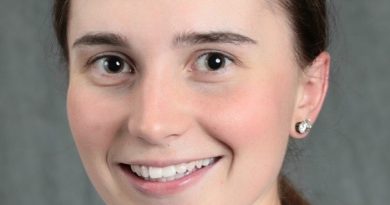 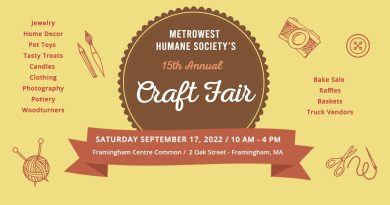