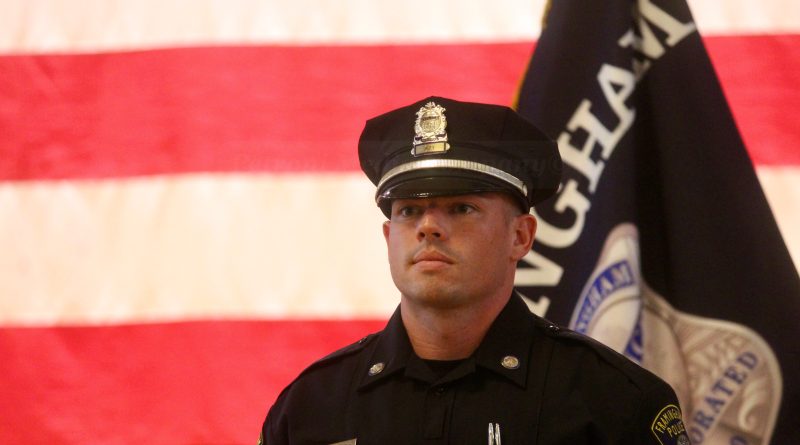 Officer Conner was one of four new officers sworn in on Monday morning at a ceremony in Nevins Hall in the Memorial Building.

“Brian advanced through the Public Works Department holding multiple positions of increasing responsibility. Officer Conner’s dedication to work is exemplified by his long hours in Public Works with many late-night hours spent addressing weather events and other emergencies,” said Lt. Jorge Ruiz during the ceremony.

Officer Conner grew up in Ashland and is a Boston College graduate with a Bachelor of Arts Degree focused on corporate systems and a certificate in social & criminal justice.

He is the first in his family to enter law enforcement. Officer Conner was pinned by his wife Molly.

Editor’s Note: SOURCE originally posted the wrong photos and have since updated the report. 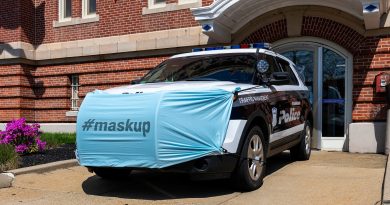