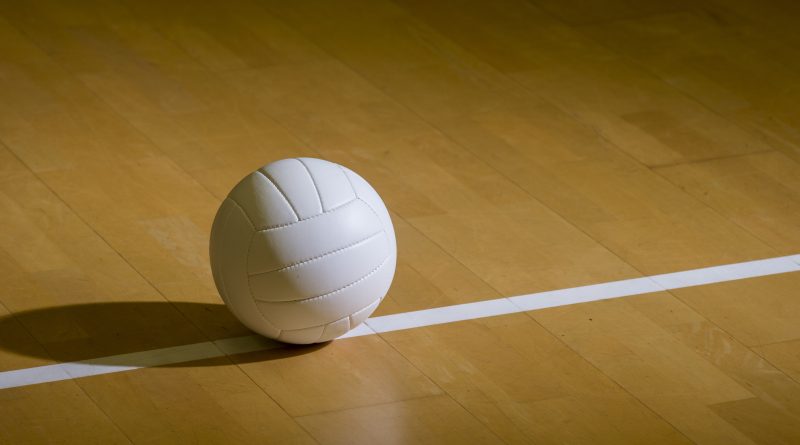 ·         Hailey Sanders chipped in with 11 kills, three digs and three blocks in the match, while Stella Bailey added 21 set assists and nine digs with three aces.

·         The Pilgrims were led by nine kills apiece from Livia Elfering and Tatiana Sampson.

The Rams are back in action Thursday when they host Regis at 7 p.m., while the Pilgrims host Plymouth State on Thursday at 6 p.m. 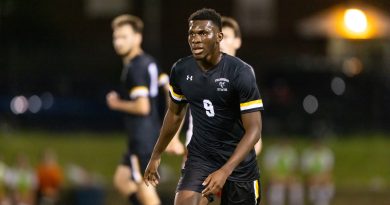 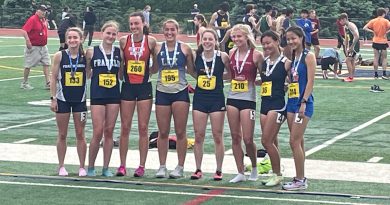