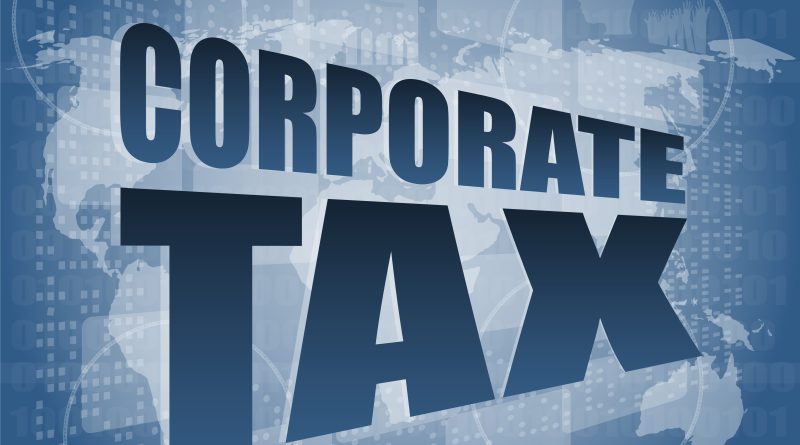 “After nearly three decades of corporate tax cuts, this historic legislation will prevent the largest, most profitable corporations from paying less in taxes than small businesses and middle-class families, while helping to pay down the deficit, lower energy and healthcare costs, and fight inflation. We look forward to continuing to partner with you in the implementation of the corporate minimum tax to limit the ability of corporations that report $1 billion or more in profits to their shareholders to minimize or eliminate their federal income tax liability,” the lawmakers wrote.

For years, many of America’s largest and most profitable corporations have paid far less than the statutory federal tax rate, or even nothing at all. In the first three years following the 2017 corporate tax cuts, FedEx, Salesforce, and thirty-seven other profitable corporations in the S&P 500 or Fortune 500 paid $0 in federal income taxes. Meanwhile, Amazon has paid only 5.1 percent in federal tax on its $78.6 billion in U.S. profits from 2018 to 2021. The Inflation Reduction Act will put a floor on this tax avoidance and limit the ability of these corporations that report at least $1 billion in profits to their shareholders to pay less than a minimum 15 percent federal tax rate, still well below the statutory rate of 21 percent.

“As the leaders in Congress who championed passage of the corporate minimum tax as part of the Inflation Reduction Act, we look forward to continuing our partnership with the Administration as the tax is implemented. Strong implementation necessitates standing firm against requests to dilute the regulations in such a way as to undermine the clear intent of the law,” continued the lawmakers.

In October 2021, Senators Warren, King, and Senate Finance Committee Chair Ron Wyden (D-Ore.) announced the Corporate Profits Minimum Tax, with Senators Bennet, Whitehouse, and Markey cosponsoring – and the corporate minimum tax in the Inflation Reduction Act is an updated version of this proposal. The proposal built on the Real Corporate Profits Tax Act, which Senators Warren and King and Representative Beyer introduced in August 2021. 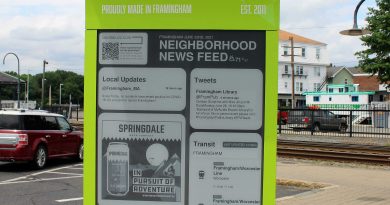