In full transparency, the following is a press release from AAA Northeast. (AAA photo)

FRAMINGHAM – As of September 1, 2022, Automatic Emergency Braking (AEB) is standard equipment in most new cars sold in the United States.

Over the years, Automatic Emergency Braking has successfully stemmed rear-end crashes, which often result in injuries, property damage, and even fatalities.

But AAA wanted to know if the latest generation of Automatic Emergency Braking can handle higher speeds and detect moving vehicles in its path at intersections. It struggled with the former and failed with the latter.

“Automatic Emergency Braking does well at tackling the limited task it was designed to do. Unfortunately, regulator’s slow-speed crash standards don’t reflect the speed on the roads where most injuries occur,” said John Paul, AAA Northeast Car Doctor. “Testing requirements for this technology should be updated to handle faster, more realistic speeds and scenarios with the greatest safety benefit for drivers, and consumers must know that these systems are very useful but not infallible.”

Automatic Emergency Braking uses forward-facing cameras and other sensors to automatically tell the car to apply the brakes when a crash is imminent. It has reduced rear-end crashes at slower speeds, and the technology has been refined over the years with upgraded hardware and software.But two of the most common deadly crashes at intersections are T-bones and left turns in front of oncoming vehicles. From 2016 to 2020, these two types accounted for 39.2% of total fatalities in crashes involving two passenger vehicles. during which the striking vehicle did not lose traction or leave the roadway before the collision.

AAA strongly urges automakers and regulators to improve system design and test procedures so Automatic Emergency Braking can more effectively handle the types of crashes that result in injuries and fatalities. Drivers must recognize the limitations of AEB and remain engaged when behind the wheel. 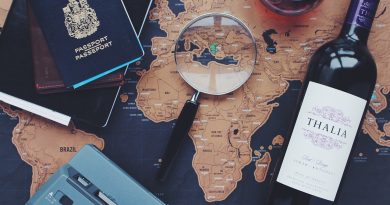 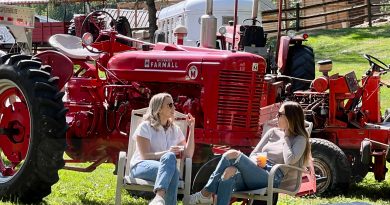