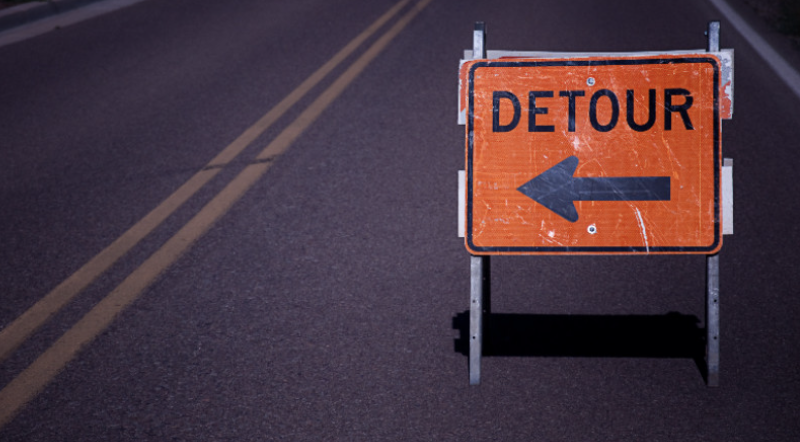 Traffic traveling north on Edgell road will be allowed to continue un-detoured on Edgell Road.

The Eversource project needs to be completed before a Massachusetts Department of Transportation (MassDOT) project at the intersection of Edgell & Central can begin, explained Director Lewis.

The Edgell Road detour is intended to be during the daytime hours only, said Director Lewis.

The the contractor is limited to starting at 9 a.m. and no limits at the end of the day, said the DPW Director.

“The daily detours are expected to last approximately 2 weeks to completion,” said Director Lewis. “Obviously their work is weather dependent and the detour schedule could be longer if they run into unforeseen conditions.” 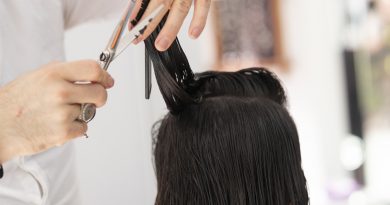 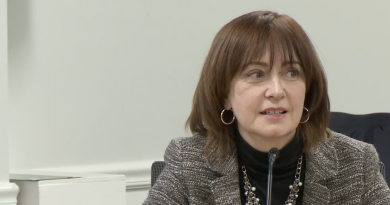 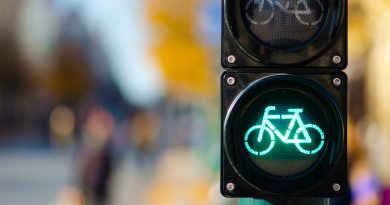