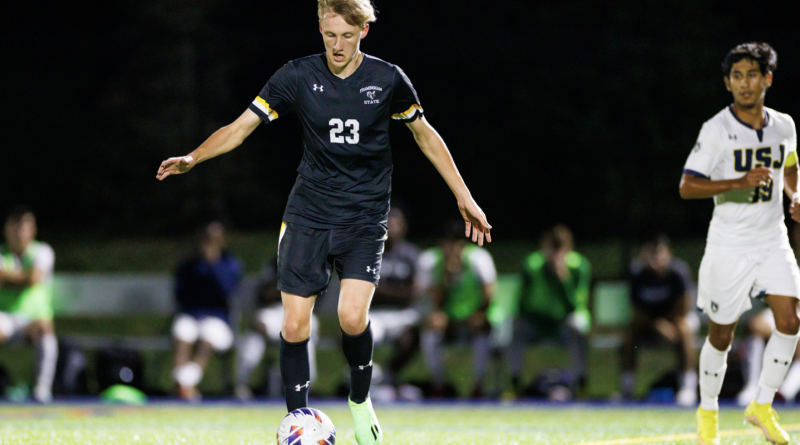 The Rams return to action on Saturday when they host Salem State in a rematch of the 2021 MASCAC Tournament Championship. 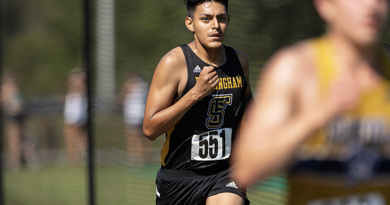