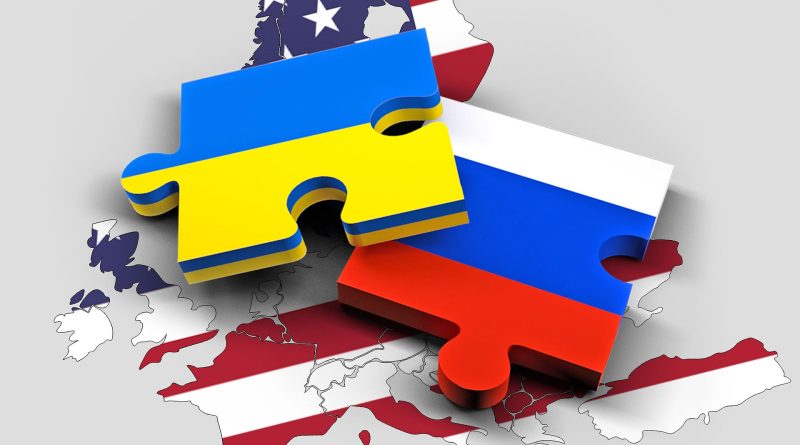 WASHINGTON DC – In order to bolster support for Ukraine and defend against efforts to force Ukraine to give up its sovereign territory, Senator Edward J. Markey (D-Mass.) joined Senators Marco Rubio (R-Fla.) and Dick Durbin (D-Ill.) in introducing the Non-Recognition of Russian Annexation of Ukrainian Territory Act.

The bill would require U.S. policy to not recognize any Russian claim of sovereignty over any portion of the internationally recognized territory of Ukraine and prohibit any federal department or agency from taking any action or extending any assistance that implies recognition of Russian claims over Ukraine.

On Tuesday, President Vladimir Putin announced plans to hold referendums in four Russian-occupied regions of Ukraine with the goal of annexing these regions into the Russian Federation. Announcing annexation is intended to paint Ukrainian efforts to restore its territorial integrity as aggressive actions against the Russian Federation so as to depress the West’s assistance to Ukraine. 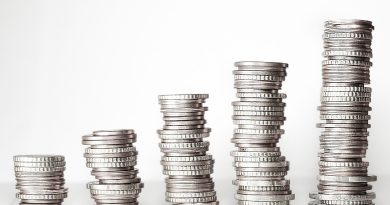 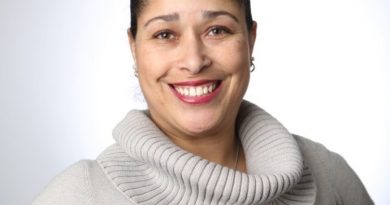