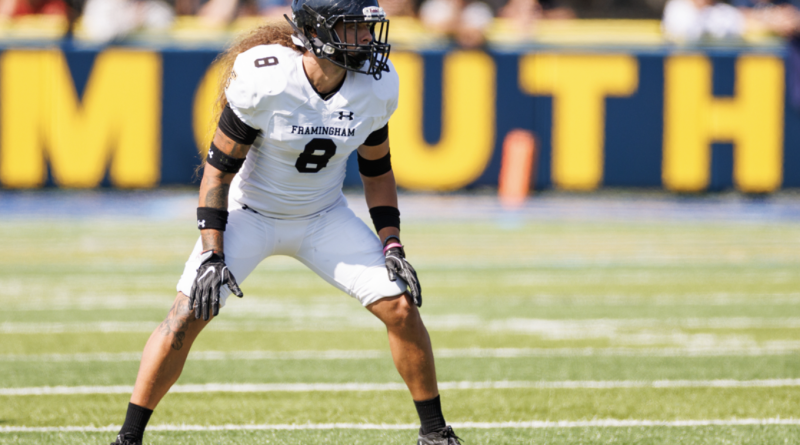 WESTFIELD – The Framingham State University football team held off a late fourth quarter surge from the Westfield State Owls to hold on for a 14-11 victory this afternoon in a Massachusetts State Collegiate Athletic Conference (MASCAC) tilt at Alumni Field in Westfield.

Framingham State improves to 2-2 overall and 1-1 in the Conference.

The Rams are back in action next Saturday when they host Plymouth State at Bowditch Field at noon. 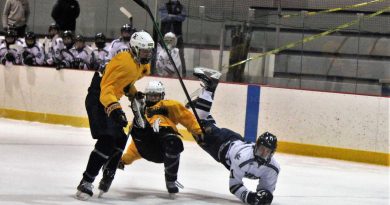 Photo of the Day: Flyers Lose To Hawks in Double OT 3-2 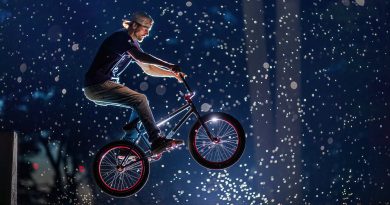 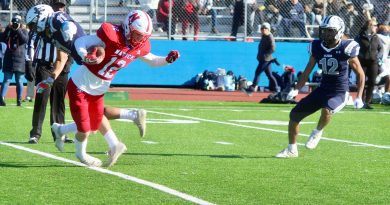