In full transparency, the following is a press release submitted to SOURCE media from its business wire service.

NATICK – -Cognex Corporation announced it has increased its revenue guidance for the third quarter of 2022 ahead of the company’s triennial Analyst Day.

The company now expects revenue to be between $195 million and $205 million as compared to the company’s previous guidance of $160 million to $180 million, which was given on August 2, 2022.

This increase is primarily due to the company’s ability to fulfill customer demand sooner than anticipated due to strong progress in replenishing component inventory destroyed in the previously disclosed fire at the company’s primary contract manufacturer.

“We are pleased that our hard work to procure new components has enabled us to fulfill customer demand faster than we expected,” said Robert J. Willett, Chief Executive Officer of Cognex. “We have taken the unusual step of updating our guidance on this one occasion as we recover from the fire and because we intend to cite the updated revenue guidance during Analyst Day.”

Cognex will host its Analyst Day for institutional investors and sell-side analysts on Tuesday, September 20, 2022 at the company’s headquarters in Natick, Massachusetts. At the meeting, Cognex will present an updated view of its estimated served market valued at $6.5 billion (up from $4.2 billion last estimated in 2019), including a long-term compound annual revenue growth target of 15% over the medium-to-long term.

Cognex will also introduce its inaugural Sustainability Report at the meeting, which highlights the company’s commitment to environmental, social and governance initiatives.

The meeting will be followed by product demonstrations.

Cognex Corporation designs, develops, manufactures, and markets a wide range of image-based products, utilizing artificial intelligence (AI) techniques that give them the human-like ability to make decisions on what they see. Cognex products include machine vision systems, machine vision sensors, and barcode readers that are used in factories and distribution centers around the world where they eliminate production and shipping errors.

Cognex is the world’s leader in the machine vision industry, having shipped more than 3 million image-based products, representing over $9 billion in cumulative revenue, since the company’s founding in 1981. Headquartered in Natick, Cognex has offices and distributors located throughout the Americas, Europe, and Asia. 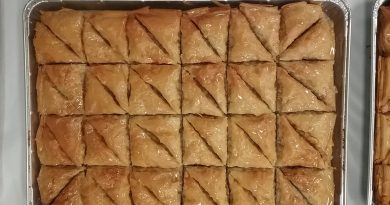 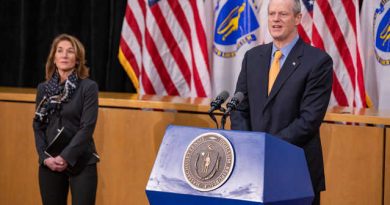 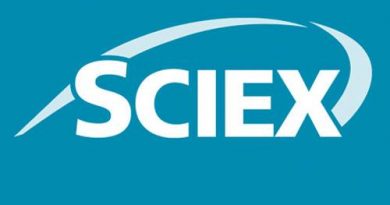