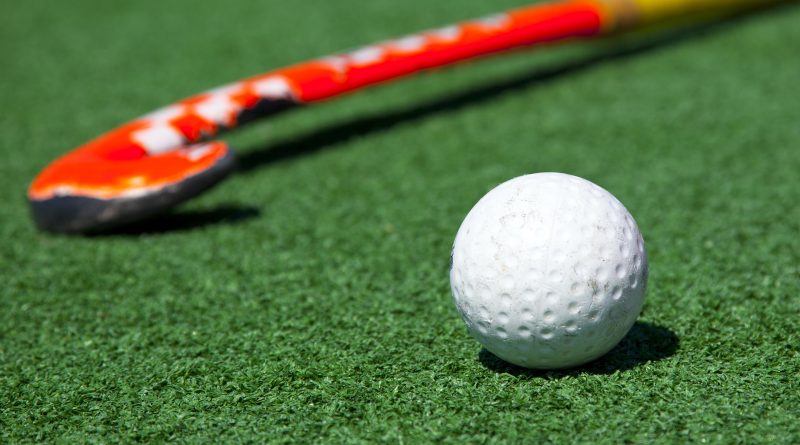 WALPOLE – The girls varsity field hockey team suffered another tough loss in an away game, falling 6-0 against the Walpole Timberwolves, September 21.

It was a quiet first half of the game however, Walpole managed to sneak two goals past the Flyers’s goalkeeper for the 2-0 lead heading into the third quarter.

In the second half, the Timberwolves’ offense continued to show great aggression breaking through the Flyers defense with ease.

In the third, with just over six minutes in the quarter, Walpole tallied another on the board.

This was soon followed by another goal from the Timberwolves with less than a minute in the quarter.

By 9:40 in the final quarter, the Timberwolves put the final two points of the game on the board for the 6-0 victory against Framingham.

Despite the Flyers trailing further behind each quarter, their stamina never subsided and the team played hard the whole game.

Flyer Jess Garcia said although the team is 0-4 with the loss, they have been working towards executing well on the field together.

“We’re in one of the hardest leagues,” she said. “We worked on the little things, but I think the bigger things we just have to work on to get goals and pull out a win.”

Garcia said the main focus gearing up for upcoming games is working fast passes and awareness of the team on the field.

Head Coach Ellen Sowa said she admires her team for improving more and more each game whether it was communication or passing.

Sowa also acknowledged her team’s stamina throughout the game and when asked what kept the teams spark throughout the entire game she jokingly responded, “We always want to beat the Porkers.”

Senior Natalie Stevens was solid in defense for the Flyers.

The Flyers are scheduled to play next on September 28 on home turf in Framingham. The game starts at 4 p.m. 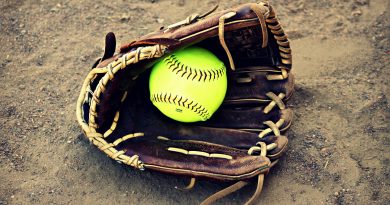 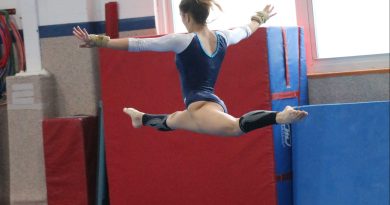 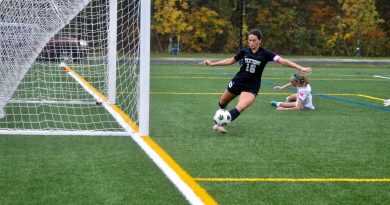