Both teams now have 8-4 records.

The Rams are back in action on Saturday when they travel to Westfield State for a MASCAC clash beginning at 11 a.m. 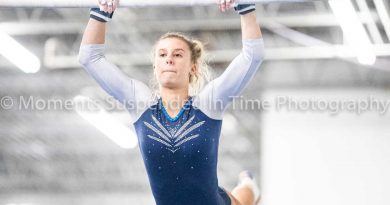 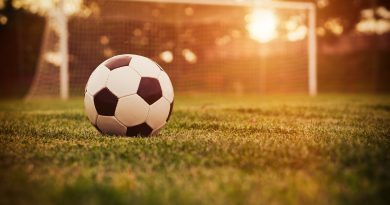 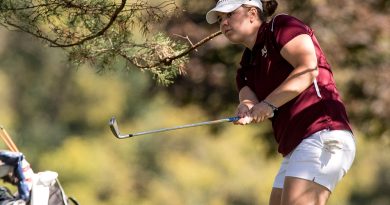