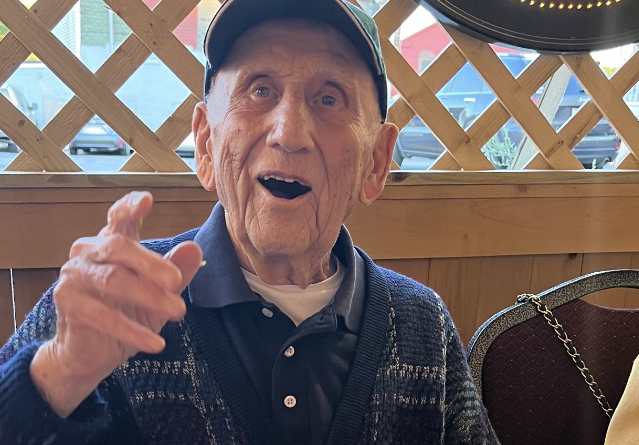 FRAMINGHAM – The Framingham City Council voted unanimously to recognize the 100th birthday of Anthony “Hank” Ferracamo, who was born on September 18, 1922 in Framingham, at its meeting last night, September 20.

He was the son of Ciriaco Ferracamo and Michelina Luchese.

He grew up on Benson Avenue in the Tripoli neighborhood.

Ferracamo was a great athlete in his youth, playing in the 1940 high school basketball Championship game.

Ferracamo is a lifelong resident of “the precinct of hard knocks” as he often described his Coburnville neighborhood, noted the proclamation.

Ferracamo was married at St. Tarcisius Church to Balmira Antonio on September 25, 1949.

Ferracamo has 12 nieces and five nephews.

He is an active citizen in his hometown of Framingham and the oldest member of the Christopher Columbus Society.

Ferracamo retired after many years of work as an x-ray technician at Fenwal in Ashland. 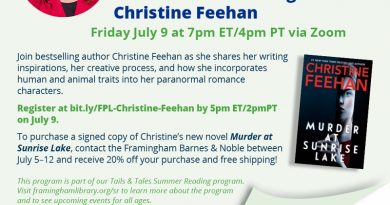 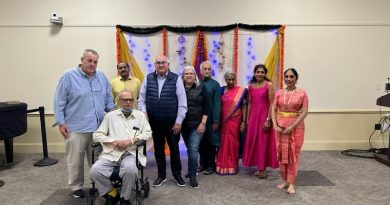