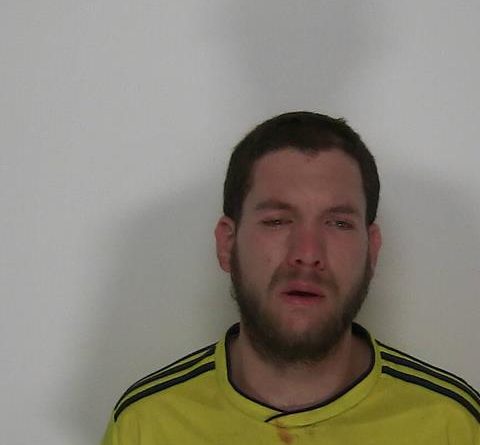 FRAMINGHAM – Framingham Police arrested a Marlborough man on a breaking & entering charge on Wednesday night, after Police said he left his cell phone at a Framingham church.

On Wednesday, September 14, an alarm was triggered at the Philadelphia Baptist Church. at 259 Concord Street in downtown Framingham.

He was charged with breaking & entering during the daytime, a felony.

“No one inside at time, but a cell phone belonging to Aristizabal was located at the scene,” said Lt. Mickens.

“He was located shortly afterwards and officers determined he committed the break,” said Lt. Mickens.

It does not appear anything was taken, said the police spokesperson. 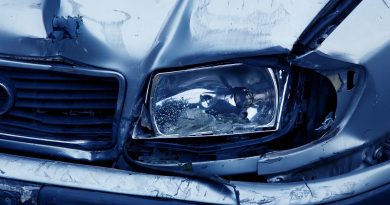 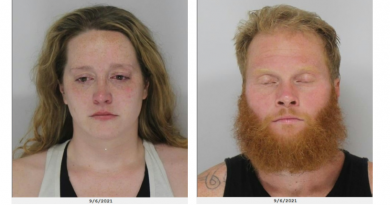